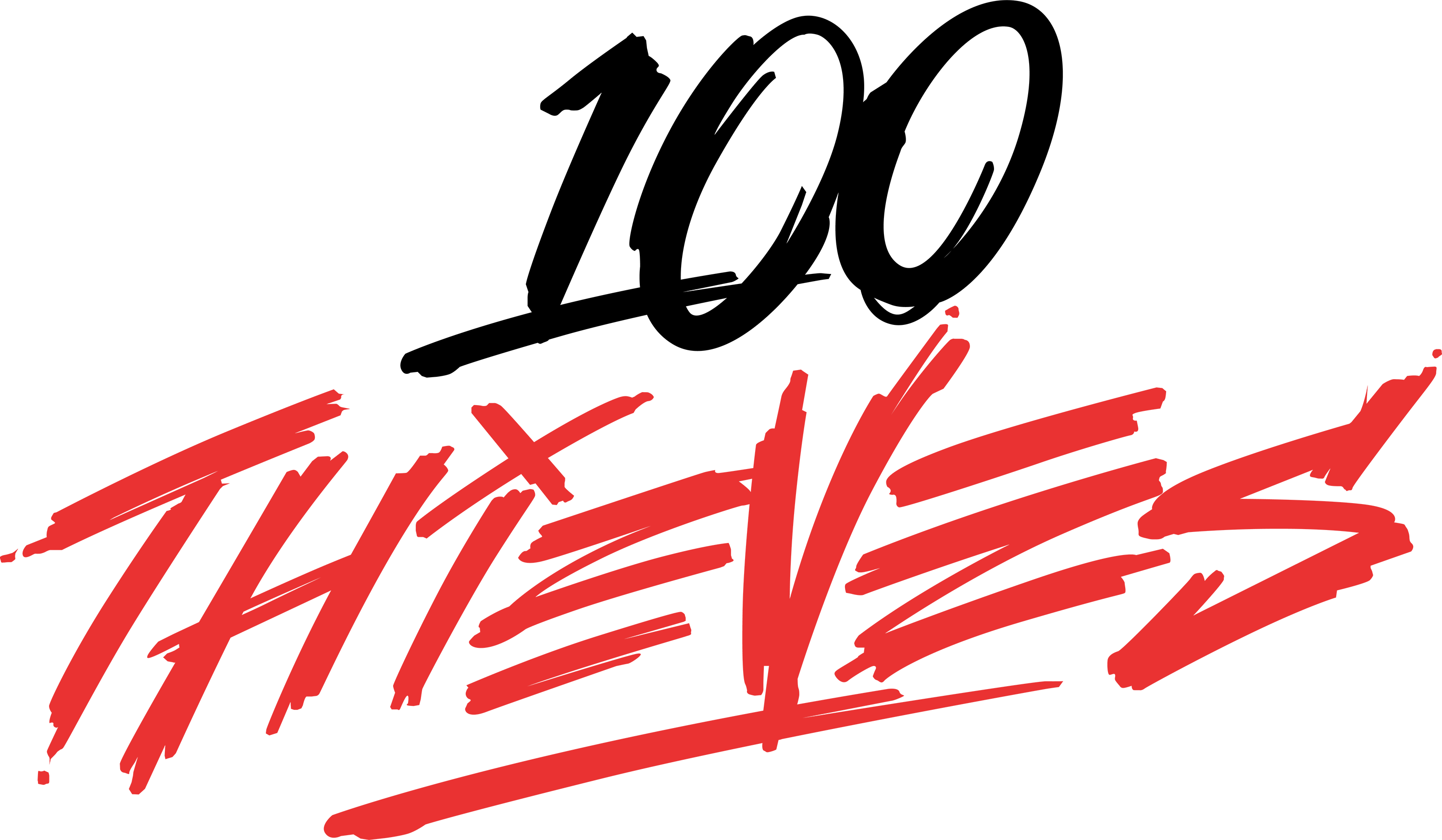 100 Thieves, the second most-valuable esports organization in the world, has begun massive layoffs, which is affecting people at all ranks and levels in the company. Despite a $460 million valuation, senior staff and executives haven’t been spared, including some very surprising names like Executive Producer, Mike Aransky.

“I do not know how to start this,” tweeted Aransky. “So today, after almost 4 years of @100Thieves I say good-bye.”

It’s been a tough time of late for the top two esports organizations. The leading organization, TSM FTX, recently laid off more than 20 employees in a similar, unfortunate shake-up.

(All information was provided by Business Insider)