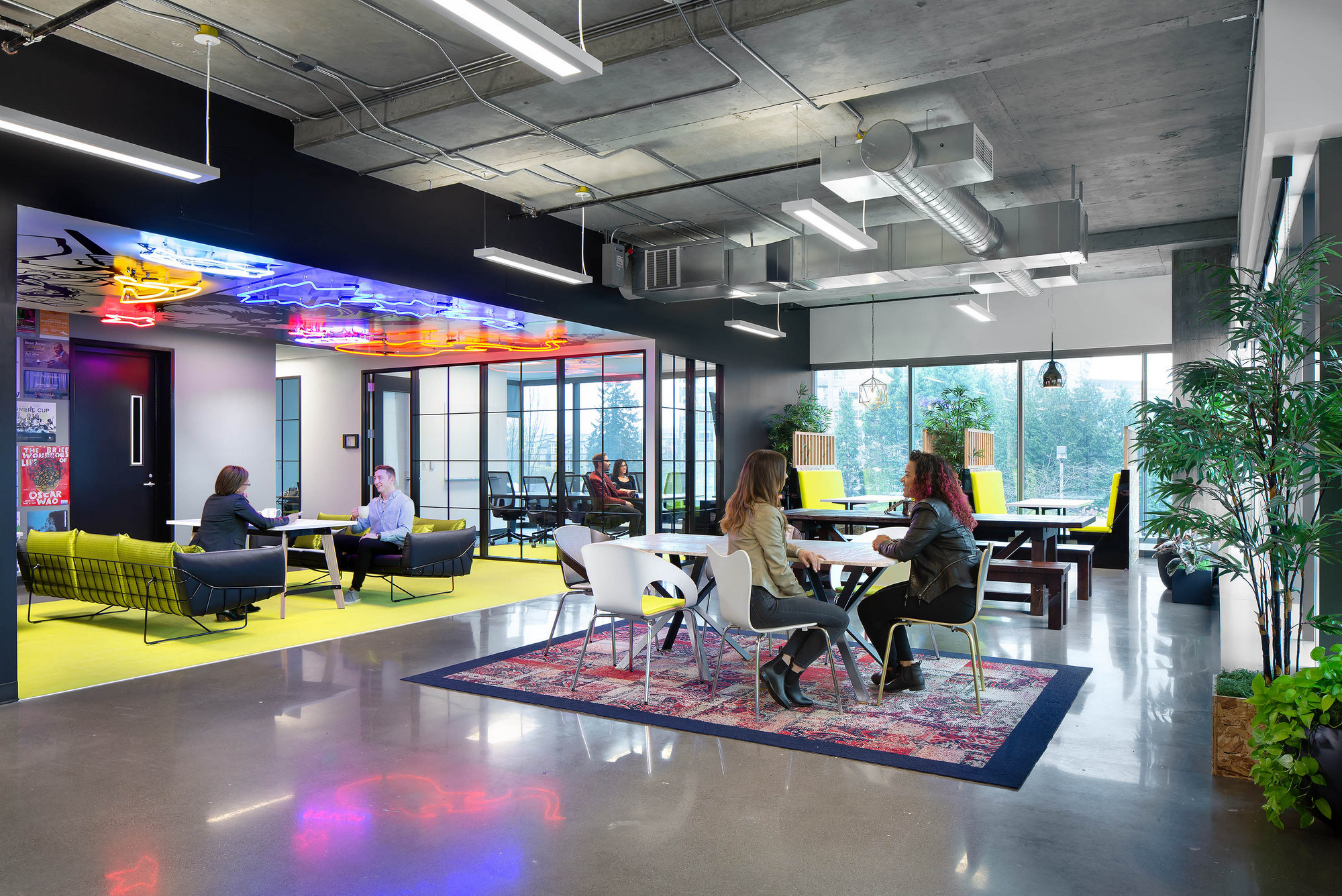 On July 1st, Sucker Punch Studios posted a letter to the company’s official website thanking fans for 25 years of support. In the same piece, it was announced that the studio is not currently developing any more Sly Cooper or inFAMOUS games and doesn’t have plans to do so for the foreseeable future.

“As our games continue to grow in scale and complexity, they require the full attention of our studio,” the letter reads. “With our focus on our current project, we have no plans to revisit inFAMOUS or Sly Cooper right now, and no other studio is currently working on projects related to those franchises either. These characters are very special and near and dear to our hearts, so while we’d never say never to re-opening those doors down the road, for now, there are no inFAMOUS or Sly Cooper games in development.”

In the note, the company also revealed that it is currently working on a mystery project. Based on the company’s stance on Sly Cooper and inFAMOUS, it is possible that the new project will either be a Ghost of Tsushima sequel or an entirely new IP. Only time will tell what the game ends up being.

0 comments on “What Are Sucker Punch’s Plans For The Future?”