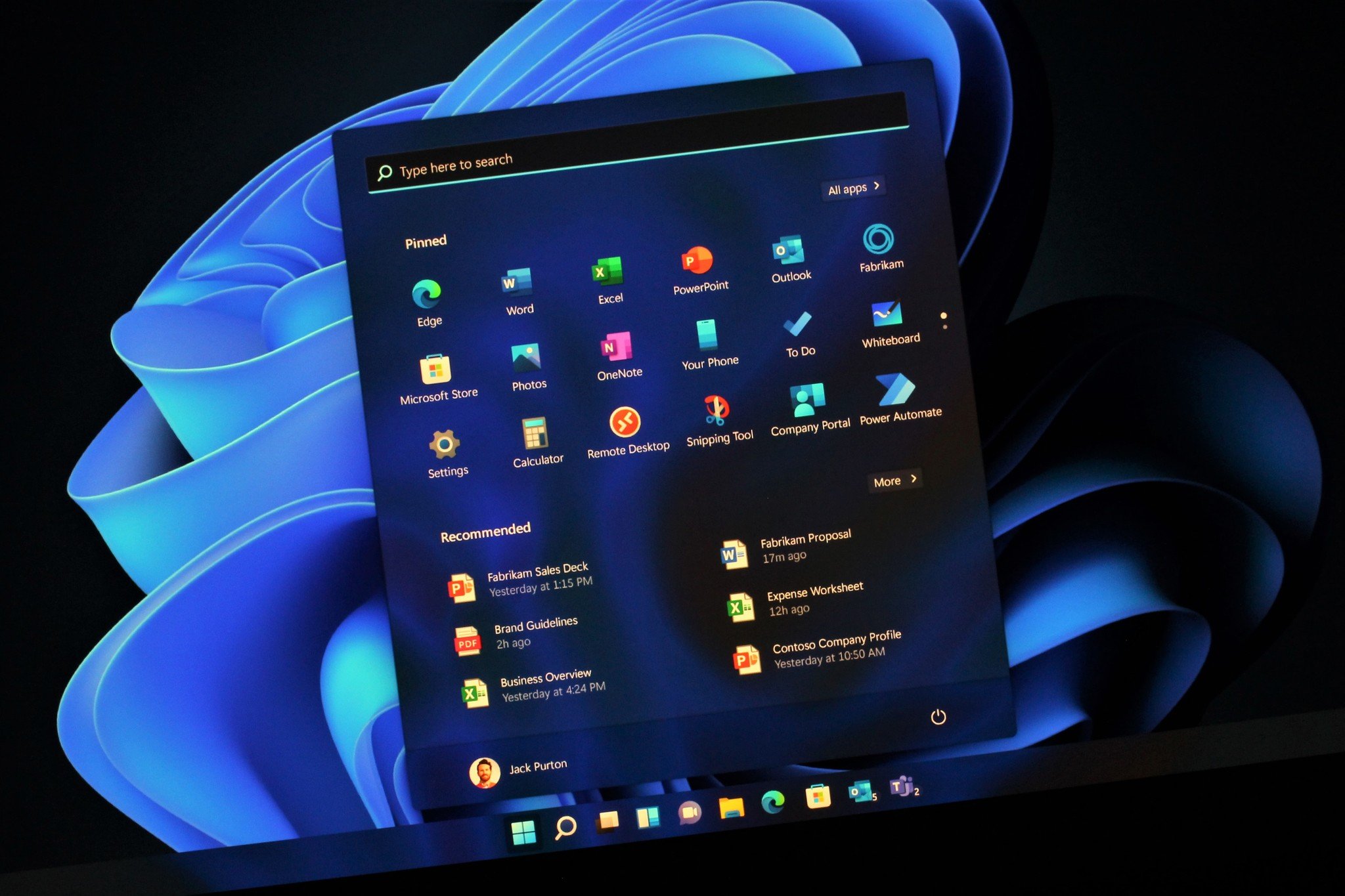 Based on findings in the June 2022 Steam Hardware Survey, over 21% of Steam users used Windows 11 as their main operating system last month. This represents a 1.64% increase from May.

Despite this uptick in adoption, Windows 10 is still far and away the most preferred operating system amongst Steam users. In fact, over 71% of the people surveyed in this study said they use Windows 10 when playing games via Steam.

“Some, however, might be surprised that Windows 11 has only managed to climb to 20% market share over the nine months since its release,” writes PC Gamer’s Jonathan Bolding. “It’s surprising, for one, because Microsoft was big on using Windows 11 for gaming… Windows 11 is also what’s coming preinstalled on new machines—but is anyone buying or building new machines right now? The general shortage has prices way up, which for my money might be why adoption is low.”

(All information was provided by PC Gamer and Wikipedia)