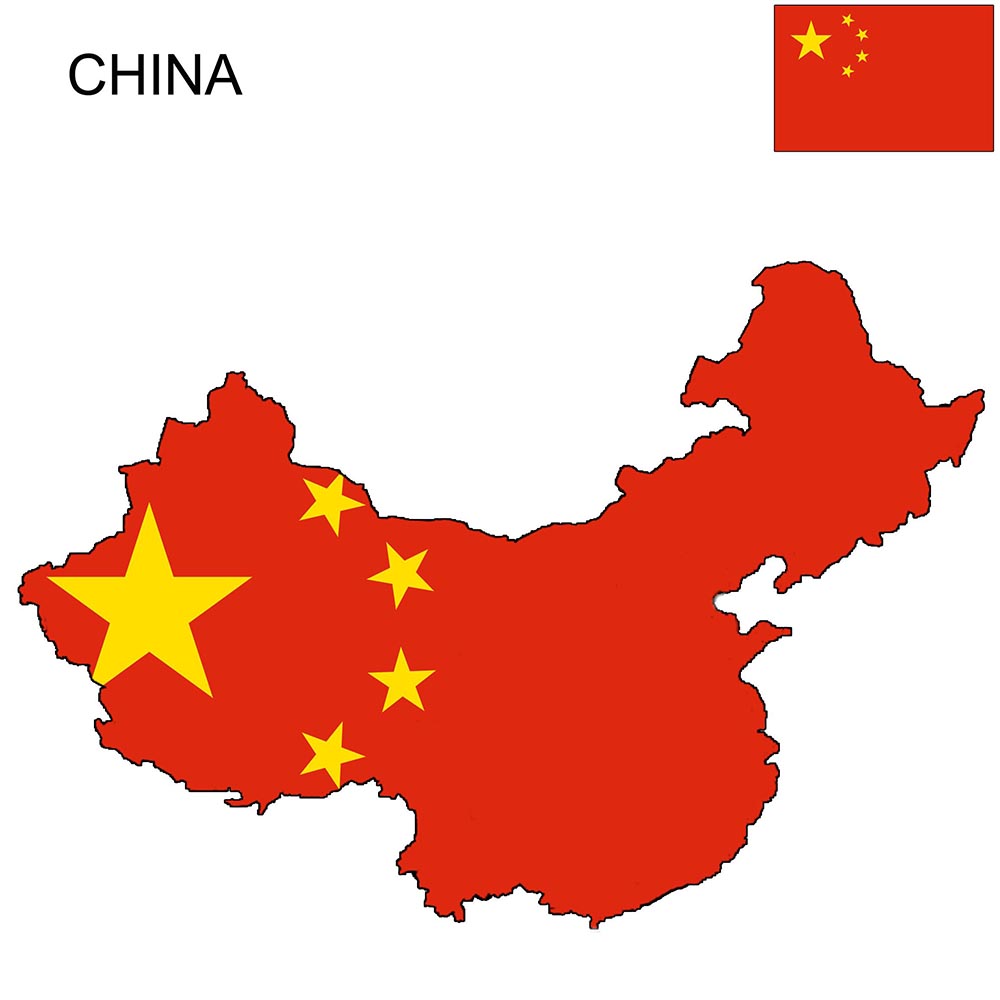 Shares of Chinese gaming companies skyrocketed after government regulators approved a flurry of new games, a sign that some of the sanctions and restrictions on the sector might be easing. Interestingly, China’s National Press and Publication did not include approvals for Tencent and NetEase. Tencent’s shares remained flat, but NetEase saw their shares up 3% that afternoon, while streaming giant Bilibili was up more than 4%. Bilibili had two games approved in the latest wave.

The crackdown on gaming in China has created a mess of problems for tech companies like Tencent, who reported their slowest revenue growth on record in the first quarter of this year. But three waves of gaming approvals since April are a positive sign that said crackdown might be on its way out.

While the return to approvals is a positive sign for the industry, Daniel Ahmad, Senior Analyst at Niko Partners, notes these have only been for domestic games.

“Based on historical precedent, we do expect to see the first batch of import titles approved in the near future,” said Ahmad in reference to games developed by foreign publishers.