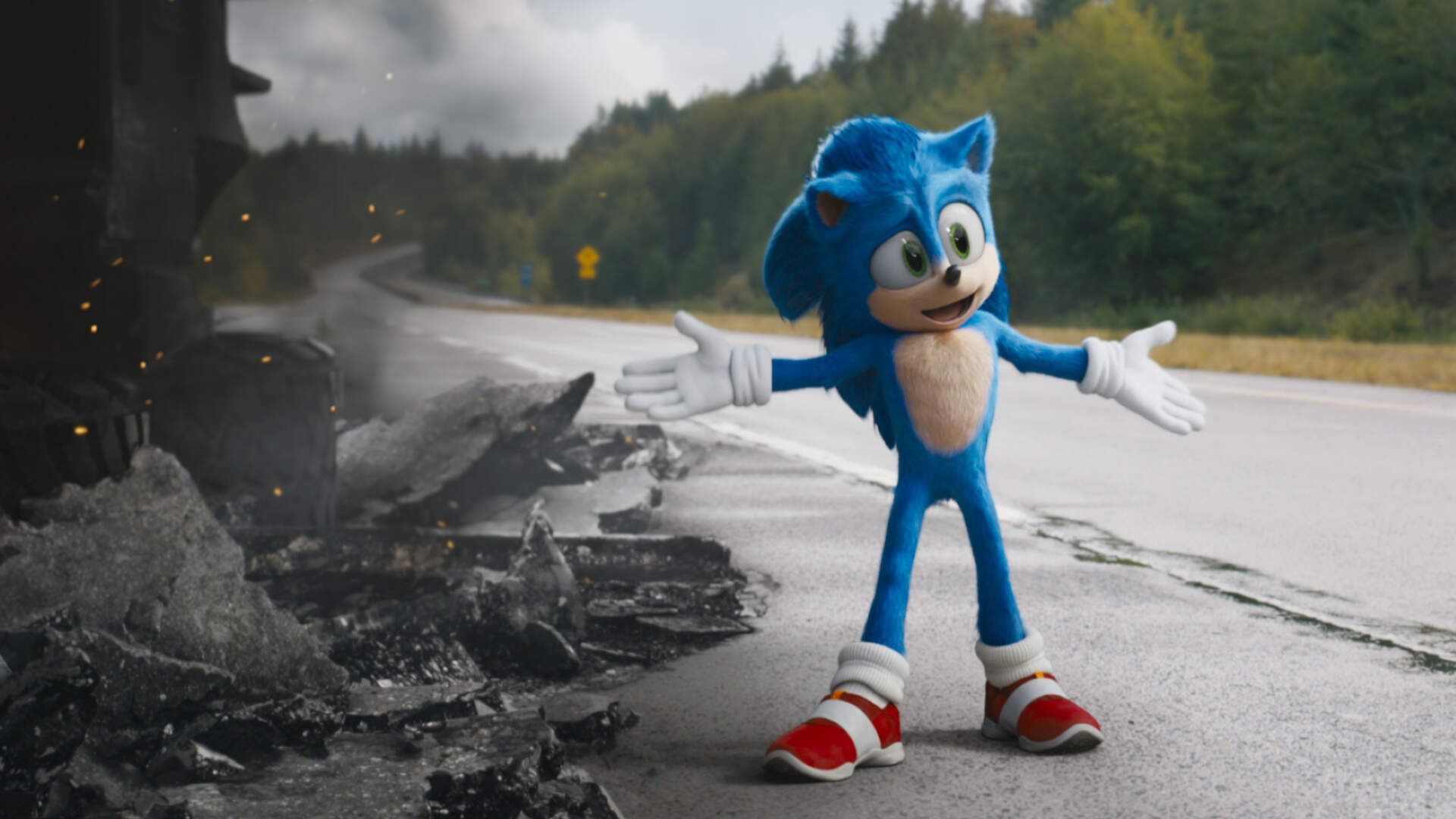 It’s hard to blame Sega for their Hollywood ambitions following the success of both Sonic the Hedgehog movies. With the sequel bringing in over $400 million at the global box office while achieving the highest-grossing domestic mark for a video game adaption ever, Sega is now looking to break that record once again with the announcement that they are trying to turn more of their games into live-action films and shows.

According to insiders, they’re specifically looking at games in the Atlus catalog. this reportedly includes Shin Megami Tensei, the Persona series, the Trauma series, Catherine, and 13 Sentinels: Aegis Rim.

“Atlus worlds are filled with high drama, cutting-edge style, and compelling characters,” said Toru Nakahara, Sega’s Lead Producer for the Sonic the Hedgehog movies. “Stories like those from the Persona franchise really resonate with our fans, and we see an opportunity to expand the lore like no one has seen, or played, before.”

Sega has yet to confirm any game yet for adaptation. However, the specific mention of the Persona franchise could be a sign that this one is a high priority. Given the success of the games and the recent announcement that the last three entries in the series would be heading to PC, Xbox, and Switch, it would make sense to see it hit the big (or little) screen since it’s now primed to reach an even wider audience. For now, though the waiting game is on.