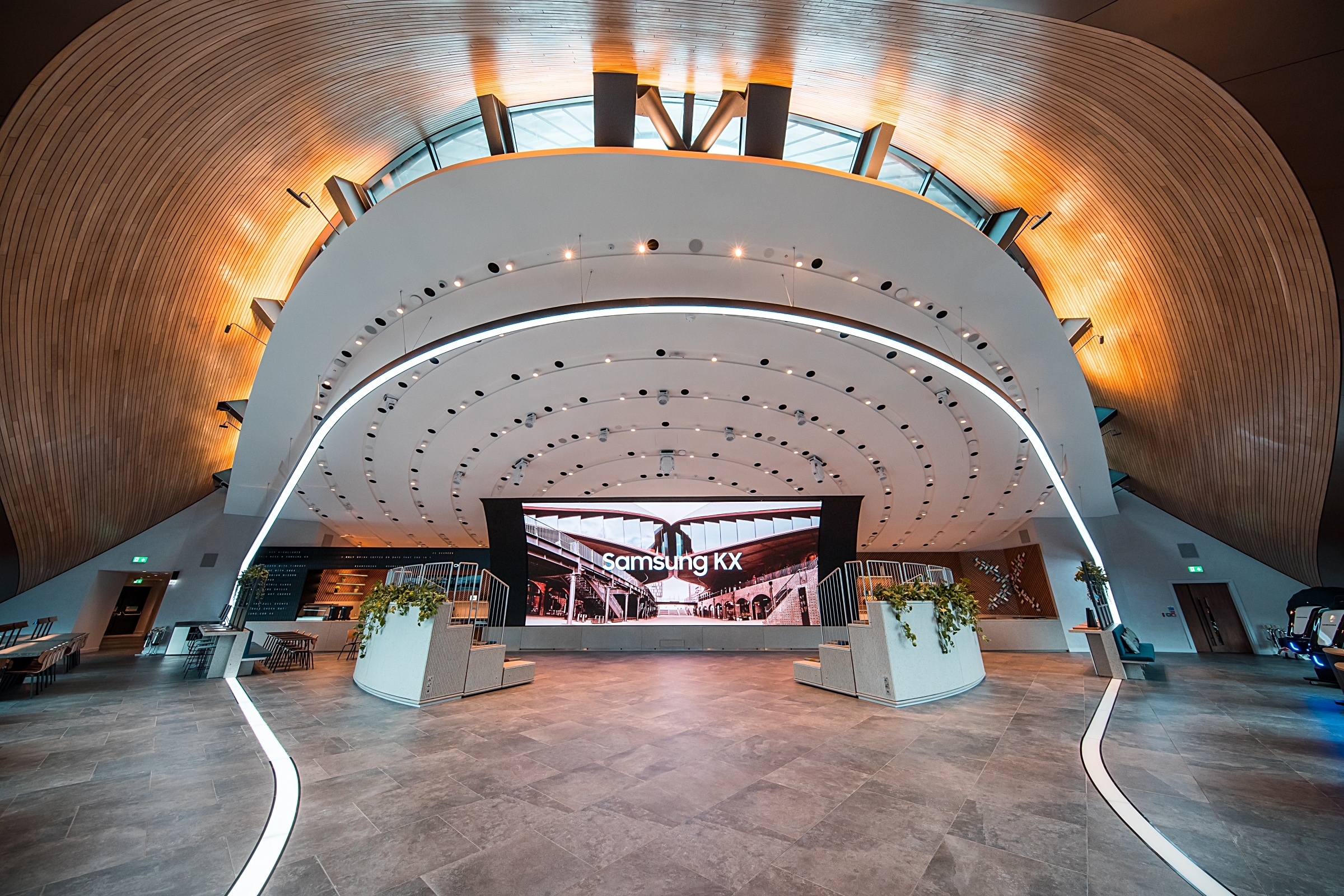 “We are excited to be launching the Gaming Bus and Bus Stop at Samsung KX, a gaming experience like no other,” said Damon Crowhurst, Head of Display at Samsung Electronics UK. “After the tournament with Guild Esports pros, everything will open to the public to use for free, alongside a leading racing game available to play across Samsung mobile and tablet devices. We’re looking forward to welcoming gamers of all abilities down at the Gaming Bus and Bus Stop in the coming months.”

The Gaming Bus also has plans to host various tournaments, with a mounted tournament leaderboard included, so visitors can keep track of their scores as they compete.

Anyone interested is encouraged to check out the massive red bus at Samsung KX, Coal Drops Yard.

(All information was provided by Samsung Newsroom U.K.)