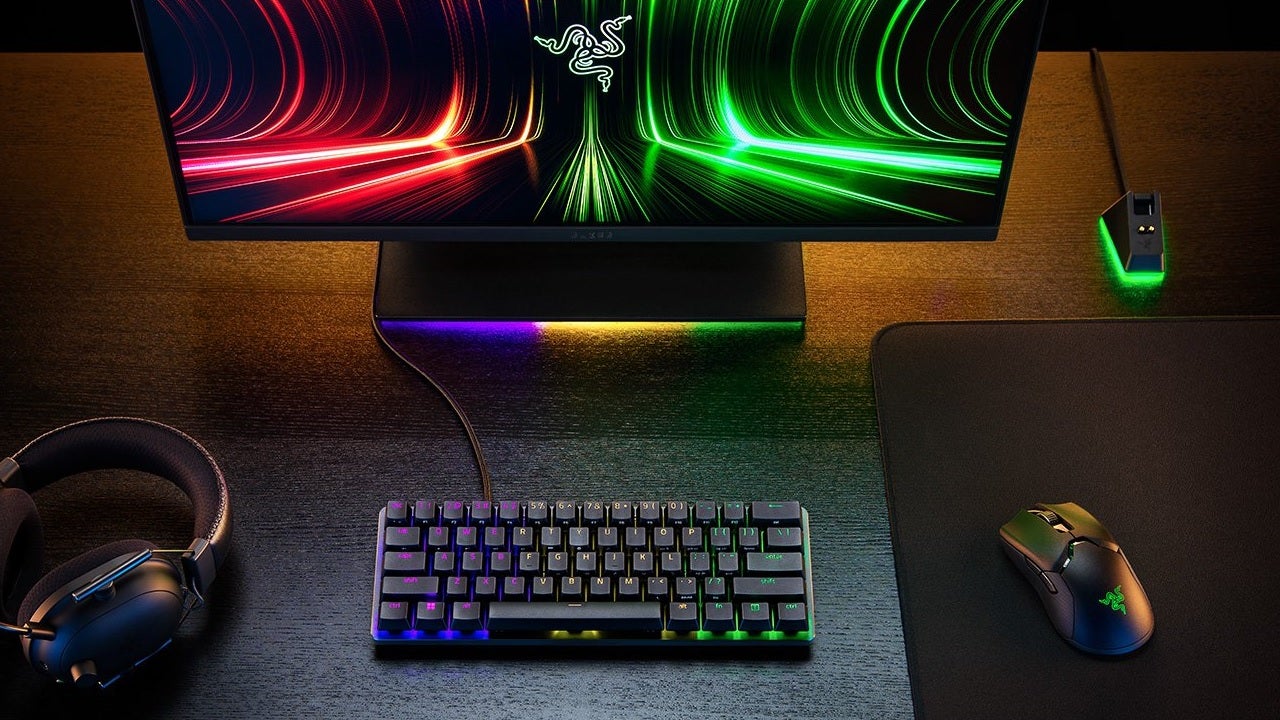 The peripheral manufacturer Razer Inc. is suing its IT vendor. On July 13th, Channel News Asia said that Razer has sued the information technology company Capgemini for at least $7 million over a cybersecurity breach that led to confidential customer data and sales numbers being leaked to the public.

CNA is saying that the data leak, which took place from June to September 2020, led to the exposure of the personal info of almost a hundred thousand Razer customers. As a result, Razer filed a lawsuit against the French IT company claiming this data leak led to at least $7 million in losses and damages.

The civil trial officially began in the Singaporean High Court on July 13th. Razer claimed that one of Capgemini’s employees caused the cybersecurity breach after an issue popped up in Razer’s internal IT system. At that point, Capgemini recommended Razer use the ELK Stack platform to resolve this issue. Razer agreed to implement this platform into its IT system. However, a security misconfiguration of the platform wound up causing this breach and the eventual data leak.

In the suit, Razer’s lawyers pointed out that Capgemini failed to mention that the breach had occurred. And, once the issue was resolved on September 9th, Capgemini claimed that it could not tell Razer who caused the leak.

Razer is now saying that Capgemini breached its contractual obligations by not making sure the IT system was secure. On top of that, Razer said Capgemini is liable for the breach due to its negligence.

This trail remains ongoing, but we will be sure to update you as soon as we learn anything else.

(All information was provided by Channel News Asia)