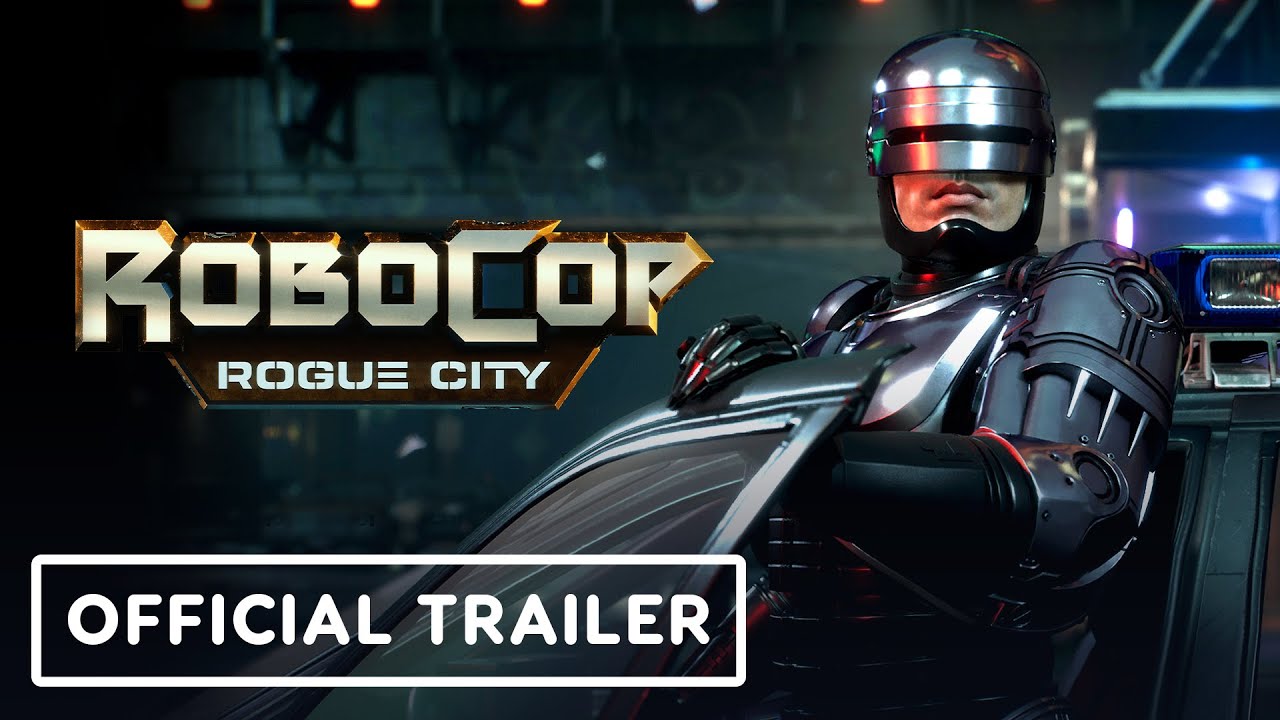 A Robocop game is coming our way. On July 7th, the French video game publishing company Nacon announced it would be launching a Robocop game next summer for consoles and PCs.

Dubbed Robocop: Rogue City, this game will follow the story of Alex Murphy, the protagonist from the original hit 1987 movie, as he turns into a half-man half-robot crime-fighting machine. Based on a trailer that was released by Nacon on the same day, it is believed that the events in the game will take place either at the same time or shortly after the events of the original film.

The trailer showed the city of Detroit running rampant with violent crime. As a result, Robocop must put an end to bank robberies, hostage situations, and gang violence in what is expected to be a new and original story. We even may get to see Robocop take on the world-famous ED-209 robot.

The trailer also seems to indicate that Robocop has an internal glitch. During a cutscene in the video, an executive for Omni Consumer Products, the company that transformed Murphy into Robocop, is forced to respond to a moment when Robocop hesitated to intervene in a crime.

And, of course, it wouldn’t be a Robocop game without the original officer himself, Peter Weller, who will be reprising his role as Alex Murphy, or Robocop, whichever you prefer.

At this time, the game does not have a set release date. However, it is being reported that the game will come out sometime next June on the Nintendo Switch, PlayStation 5, Xbox Series X, and Windows PC.

(All information was provided by PC Gamer, Polygon, and Wikipedia [1,2])