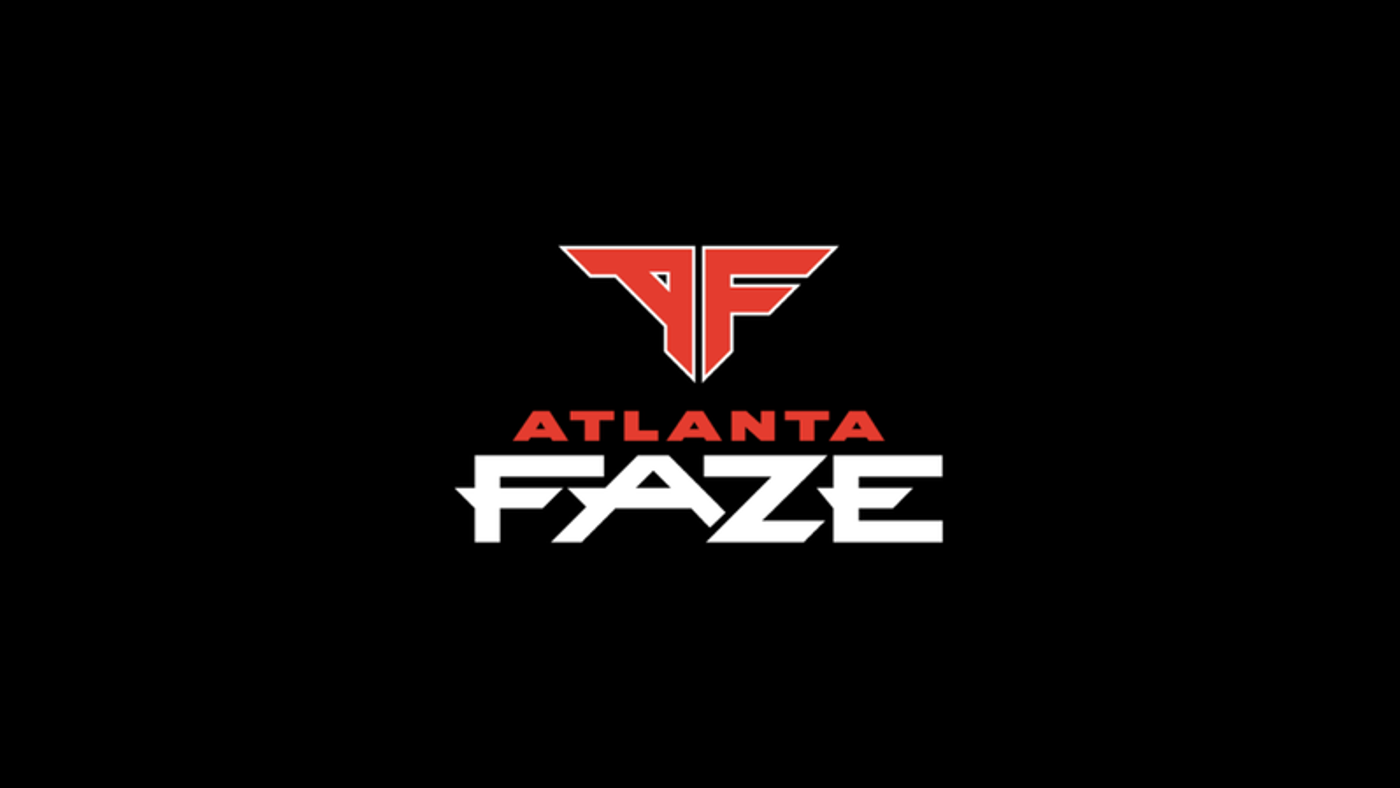 Esports organization Atlanta FaZe is receiving a lot of backlash from fans and followers for posting what, they now admit, was a “misguided tweet.” The tweet in question showed a photo of all eight male team members with female features with the question: “how many drinks to take them home.” The tweet has since been deleted, but the damage was already done.

FaZe has since issued an apology saying “our entire organization wants to apologize for the misguided tweet posted recently. This is not okay.” The group added that “we understand there is no room for misogynistic or harassing behavior and that women and the Call of Duty community deserve better.” Atlanta FaZe concluded by saying that “we have addressed this issue internally and vow to move forward in a positive manner for all.”

FaZe Clan is, unfortunately, no stranger to misogynistic and racist controversies. Fortnite player Cented was recently let go over his use of hate speech which included a racial epithet. And in 2020, fellow Fortniter Dubs was fined for using the same slur, and was also forced to attend sensitivity training.

(All information was provided by TheGamer and WIN.gg)