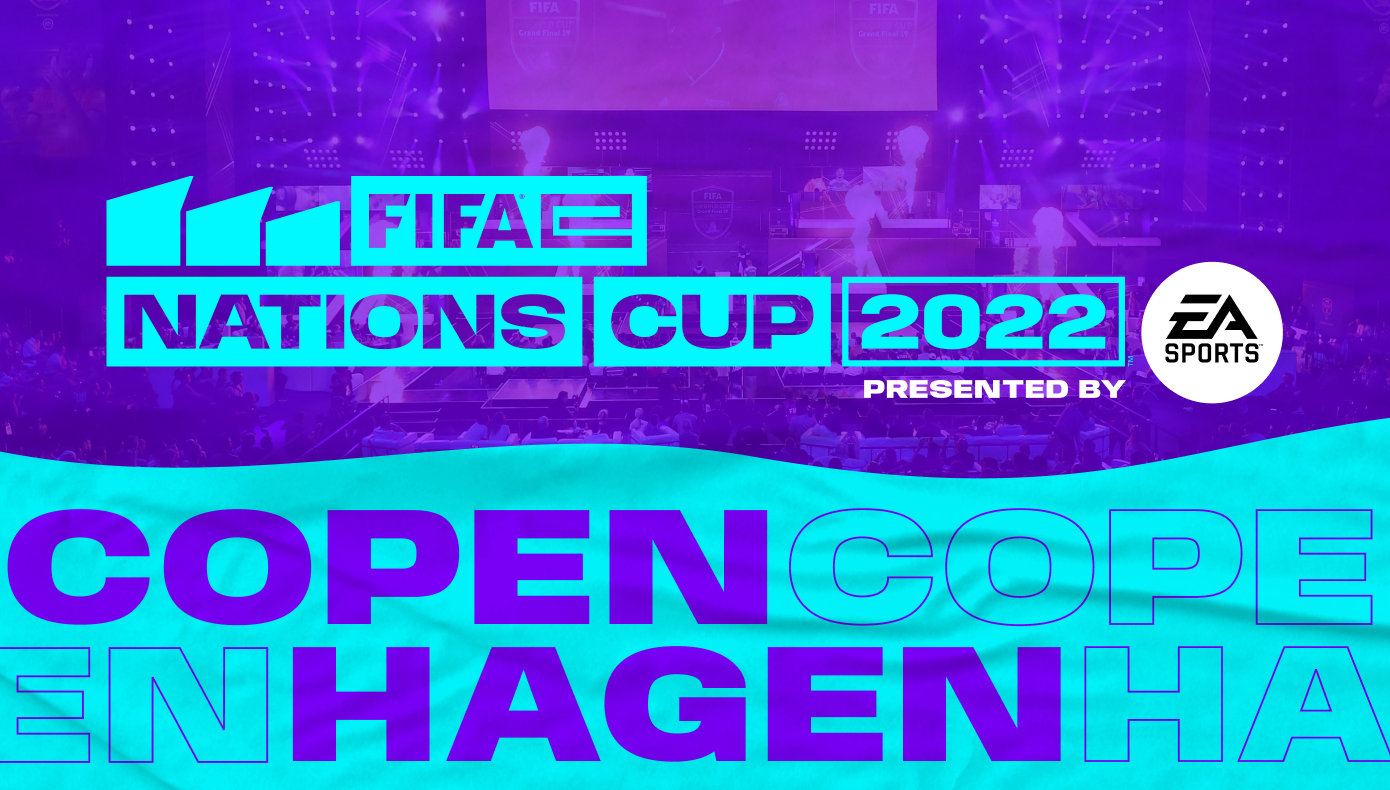 FIFA has named two new sponsors for the finals of its three FIFAe events in Copenhagen, Denmark which is currently underway and runs through July 30th. Danish audio technology company EPOS becomes the official gaming headsets, streaming microphones, and external sound cards national supporter in Denmark for all three events, while Bella Arena has also been named a sponsor.

“As we are getting closer to the pinnacle events of the year, we are beyond excited to welcome two passionate National Supporters onboard,” said Adrian Rölli, Head of eFootball at FIFA. “Denmark is a great location for the event, not only because of its great community but also because of such brands joining us in growing the event locally and helping to fame the game of our participants.”

(All information was provided by Inside World Football)