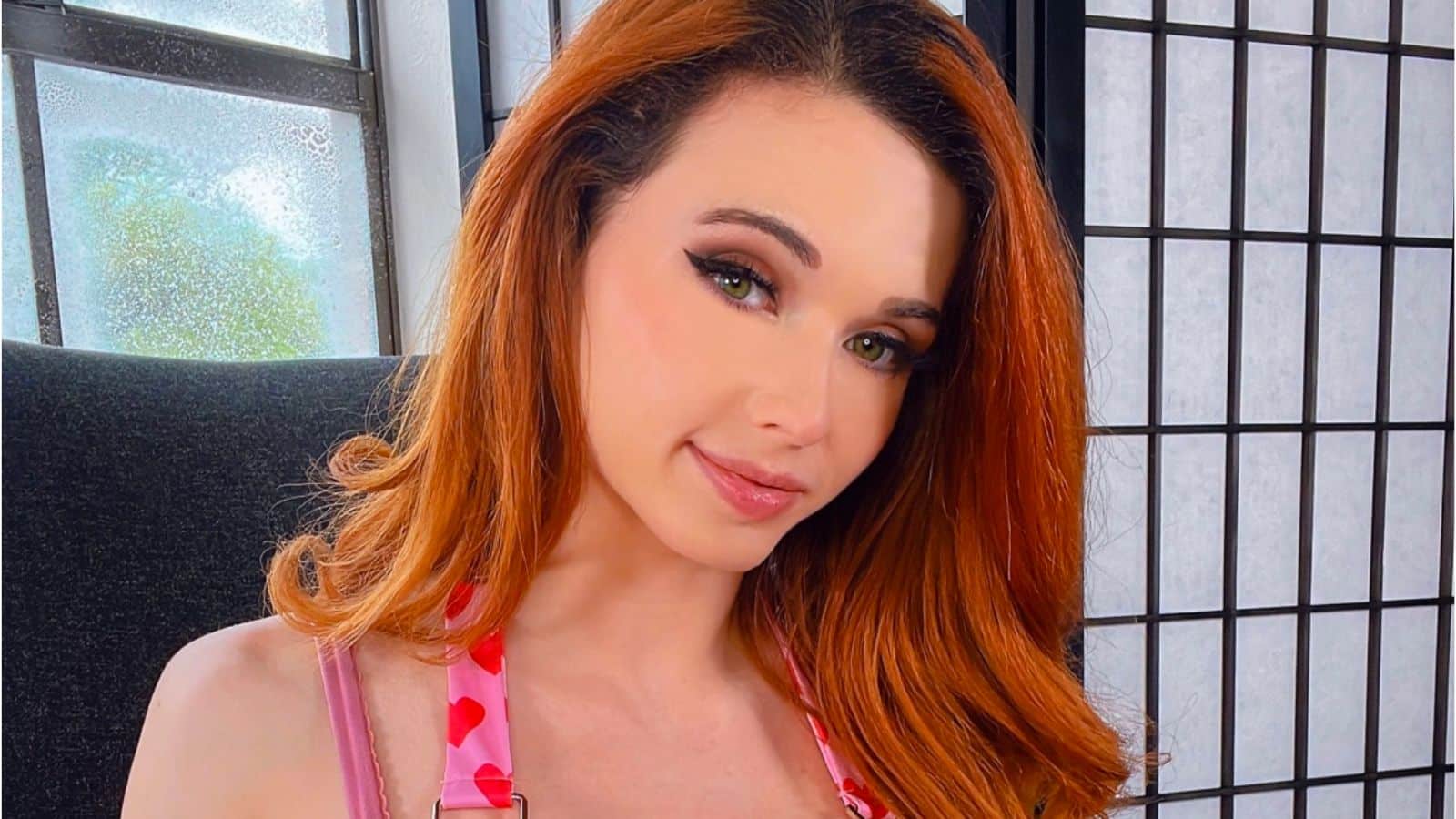 Twitch star Amouranth recently revealed in a tweet that she has grossed almost $34 million since joining OnlyFans. So, after taxes and expenses, her net revenue from the adult content platform came out to $27 million.

For those of you that don’t know Kaitlyn Siragusa, aka Amouranth, started out her career as a streamer on Twitch in 2011 before eventually joining OnlyFans. Based on the statistics she released, Amouranth averages roughly $1.5 million a month on the subscription service website.

At this time, Amouranth is among the top 0.01% of content creators on OnlyFans. However, earlier this year she said that she planned on slowly but surely veering away from the platform.

Beyond that, Amouranth is also one of the most popular streamers on Twitch. As of this writing, she has over 5.6 million followers on the live streaming platform.

WOAH! I need to become an OnlyFans creator. Amouranth continues to impress with her business prowess, her ability to monetize her brand, and her knack for pushing the boundaries of the platforms. She consistently creates new metas and it’s this leadership and continuous innovation that is the secret to success.

(All information was provided by Ginx Esports TV, TheGamer, Twitch, and Wikipedia)

0 comments on “Amouranth Earned HOW MUCH From OnlyFans?”