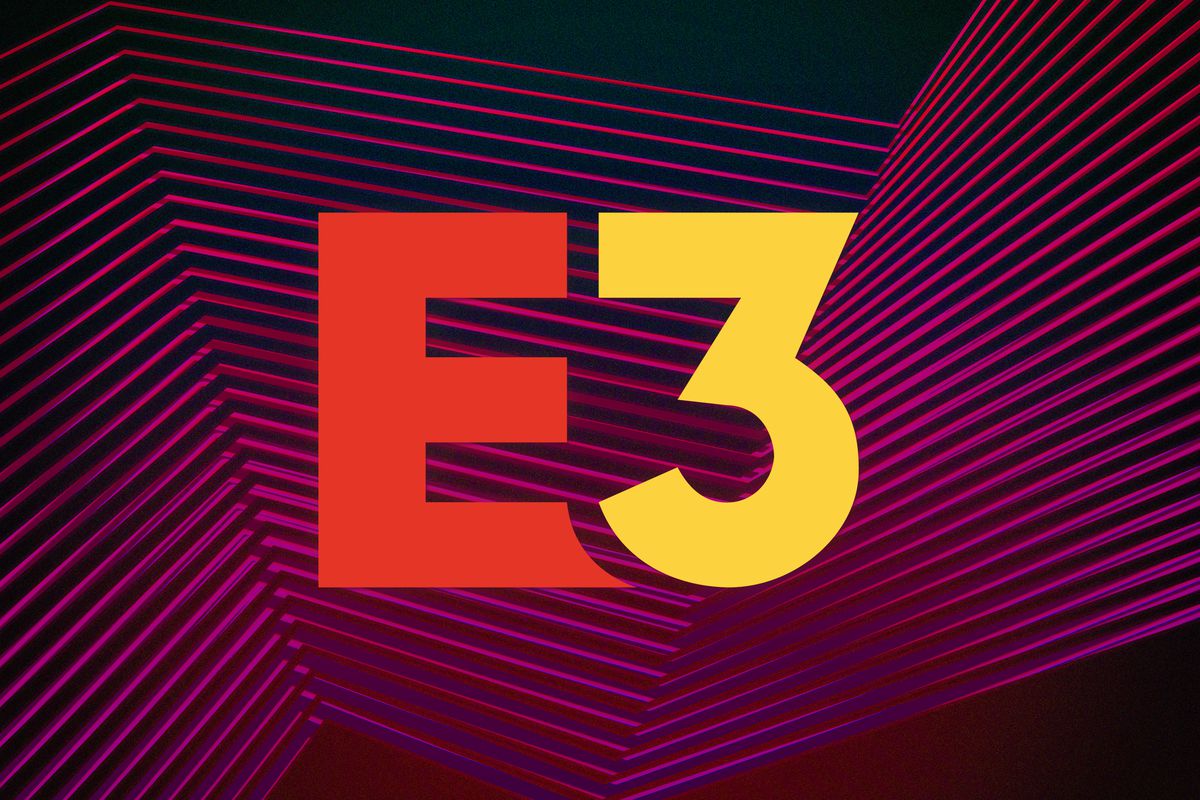 Just weeks after the Entertainment Software Association announced that the world-famous gaming expo would return to Los Angeles, California in 2023 with in-person attendance, it was revealed that the ESA was partnering with ReedPop to host the globally-recognized event. If you don’t know, ReedPop is a well-known producer of gaming industry events, including New York Comic Con and, more importantly, the PAX East Conference that takes place annually in Boston.

“We are thrilled to bring back E3 as an in-person event with ReedPop, a global leader in producing pop culture events,” said Stanley Pierre-Louis, the president of the ESA, in a press release.

In the same press release, it was announced that E3 2023 will once again return to the Los Angeles Convention Center, where the industry event has been held for years.

There are high expectations for the event since ReedPop’s Global Vice President of Gaming, Kyle Marsden-Kish, has already promised that the event will be “a return to form that honors what’s always worked while reshaping what didn’t, and setting a new benchmark for video game expos in twenty twenty-three and beyond.”

E3 clearly felt the sting of the COVID-19 pandemic. The event had to be canceled due to COVID restrictions for two of the last three years. And, when the event was held in 2021, it was completely online. It’ll be good to see in-person attendance and some normalcy return to the world’s most famous gaming exposition.

I think most people had written of E3 as all but irrelevant, so I’m curious to see if this changes the narrative around the conference. The Business of Esports is a BIG fan of PAX and the PAX East Conference. I think we can agree that PAX Conferences have been (mostly) successful over the last few years. I think PAX East is actually the most well-attended conference in Boston annually. I also think that ReedPop will probably want to differentiate E3 from PAX Conferences. Fundamentally, E3 was about game announcements from major publishers. So, it’s hard to have a broader industry conference if your event is all about publishers. Other parts of the sector won’t feel welcome. Also, not having gamers attend the event has always felt weird. Why are you announcing a new Diablo game to a room full of suits? E3 was probably the most well-respected conference in the world from a game reveal/game announcement perspective because it’s put on by the ESA, whose paying members are game publishers. Their job is literally dependent on game announcements. The reporter from Forbes is not going to search out a game trailer on YouTube and write a story about it. However, that same reporter WOULD write a story about a video game trailer if they saw it at one of these conferences. Still, all of these game announcement conferences become obsolete once the trailers are put up on YouTube. Big, splashy events benefit indie developers more than big developers that could probably host their own game announcement conferences (like BlizzCon) and market themselves more effectively. Maybe these brands will merge, and we end up with a few bigger shows.

(All information was provided by ReedPop, The Verge, and Wikipedia)

0 comments on “E3 Has A New Organizer”