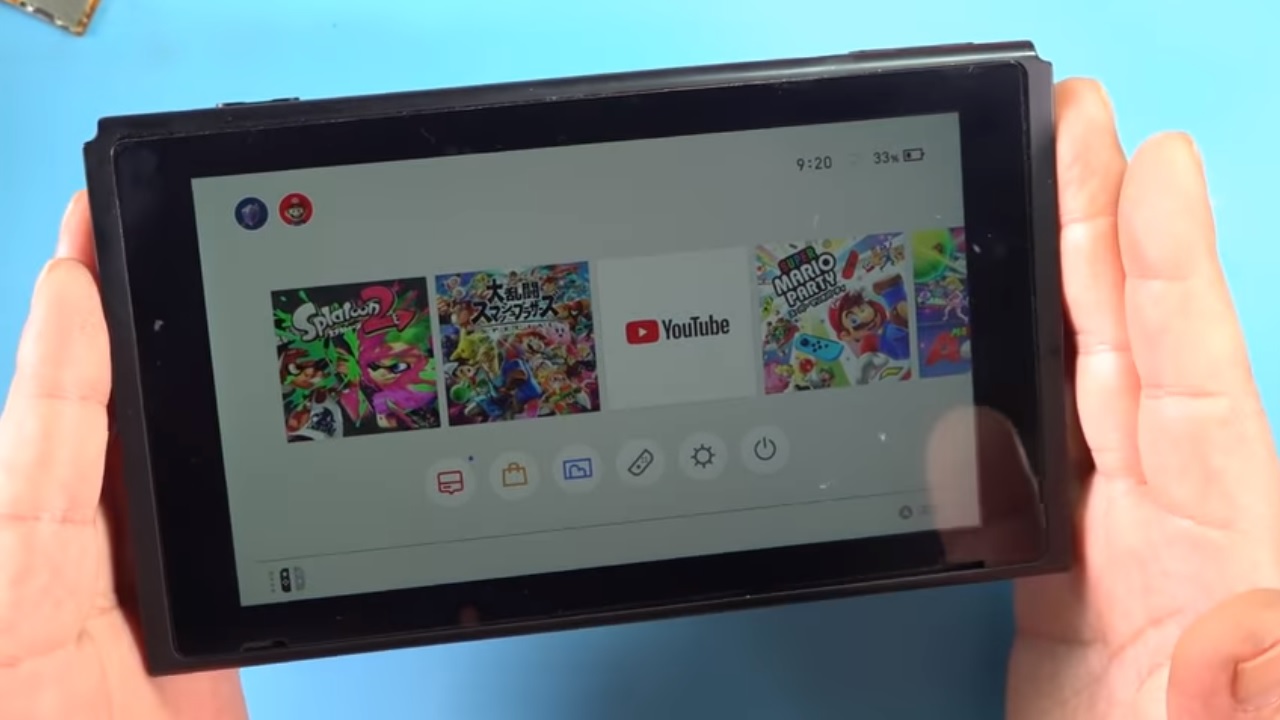 The Switch was not playable for a period of time in July. This came after Nintendo recently sent out a warning message to gamers urging people in many parts of the world to not use the device due to the incredibly high temperatures that were plaguing the UK, the United States, Europe, and Asia.

“If you use the Nintendo switch in a hot place, the temperature of the main unit may become high,” the video game giant said in a tweet sent out on July 11th.

On a support page blog published by Nintendo, the company said, “the main unit may become hot during charging or when the main unit is operating.” As Nintendo puts it, this could lead to “low-temperature burns” if people let their Switch make direct contact with their skin for an extended period of time.

Nintendo was able to map out some guidelines for Switch users in the heat, telling fans to only use the console in areas that do not exceed a temperature of 95 degrees Fahrenheit (35 degrees Celsius). Meanwhile, the Japanese Nintendo website said that the Switch, Switch Lite, and Switch OLED are all prone to overheating in these high temperatures.

(All information was provided by CNET)

0 comments on “Nintendo Encourages Some People To Limit Switch Use”