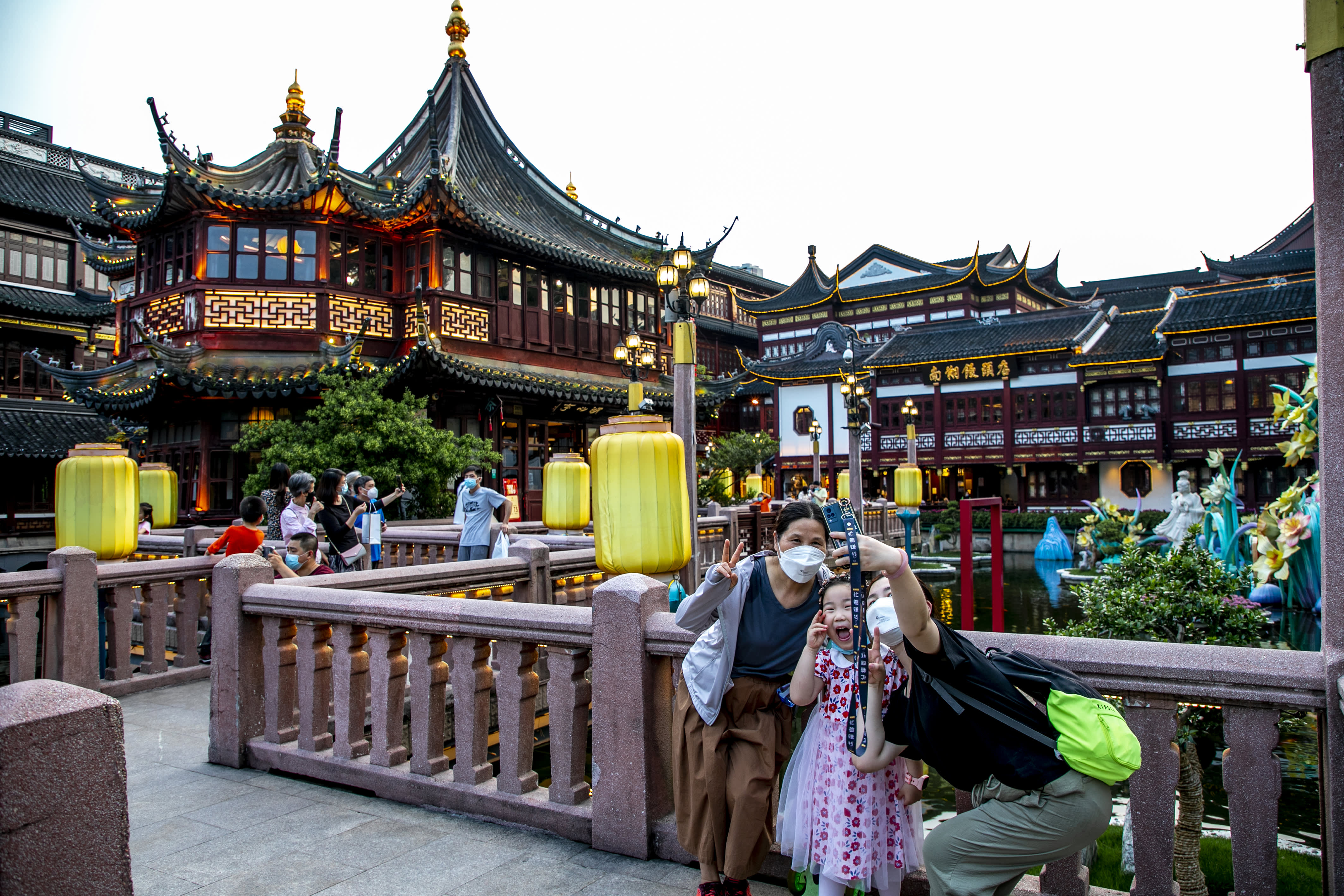 Did you know that China is still the number one esports market in the world? According to a new report from Niko Partners, the Chinese esports market grew 14% year-over-year in 2021. That’s pretty amazing when you realize all the intense regulations that have been introduced to the country’s gaming industry over the last twelve months.

In the same report, Niko Partners also said that China is still the largest single-country market in the world in terms of esports revenues at $403.1 million last year.

Alexander Champlin, the head of esports at Niko Partners, was able to explain why China has continued to experience so much growth in the face of intense regulations.

“What China has is [a] sort of advantage in the esports space, is a really phenomenally large market with a really huge population of gamers that are interested in e-sports content… in becoming e-sports professionals themselves,” he said On an episode of CNBC’s Squawk Box.

If you were unaware, last August, the Chinese government introduced regulations that limited minors to only three hours of video game play a week. These laws and several other regulations, have been passed since to pull the plug on the addiction to gaming that has been described by the government as “spiritual opium.”

Even though the Chinese market has grown, Alexander Champlin did say that Niko Partners is “a little concerned about what this will do for future generations of esports fans and esports professionals.”

(All information was provided by CNBC and Reuters)