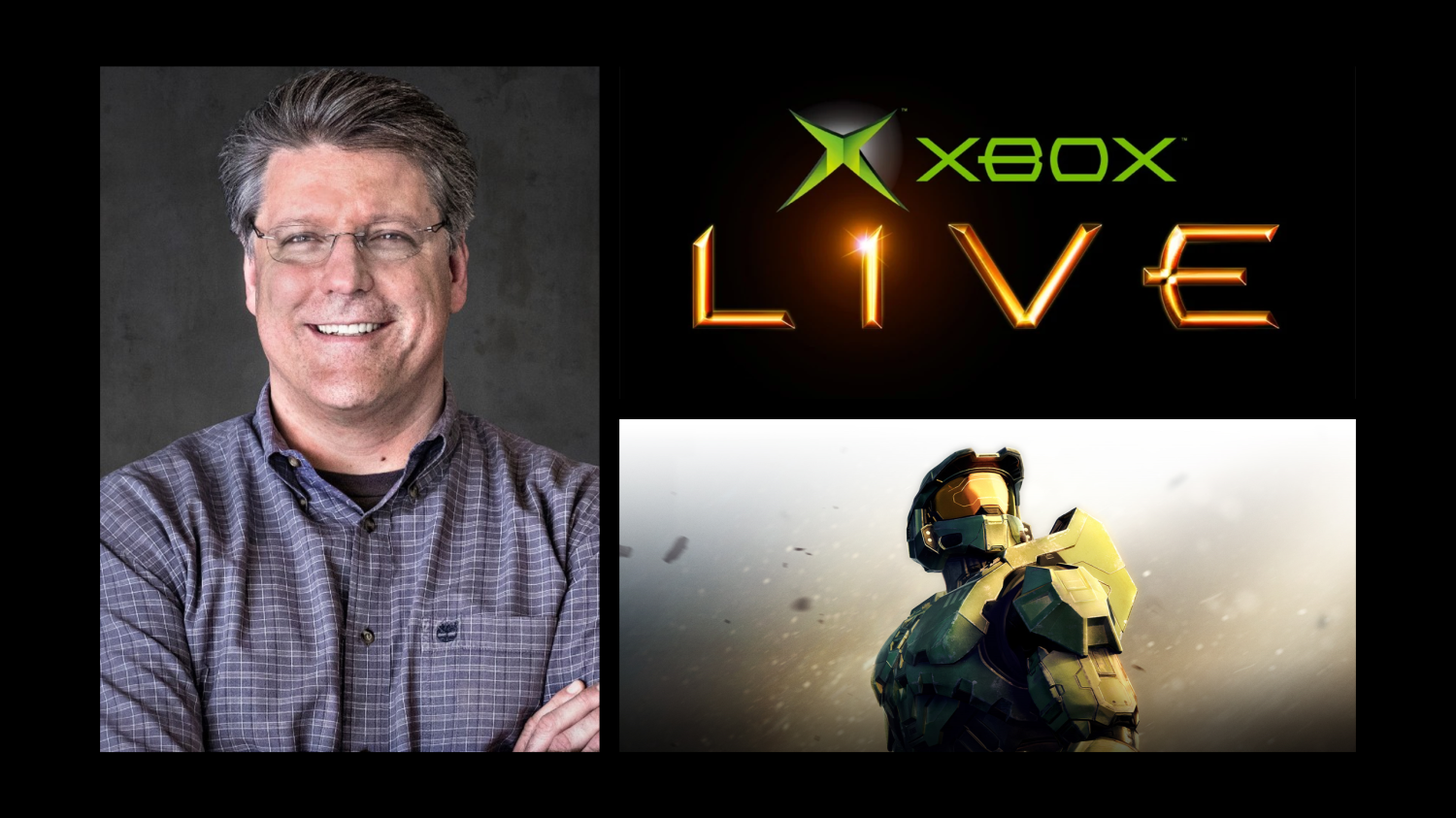 Jerry Hook, a former Xbox legend, recently launched a brand new gaming studio called Jar of Sparks. During an interview with IGN, while discussing his new studio, Hook went on the record to share his thoughts about the current state of cloud gaming and how he thinks the industry still needs to work on making advancements in that space.

“My brain says [this isn’t the last console generation], even in my notes for the studio, it’s like, okay, [the next console generation] should land about here, so let’s at least plan for it,” Hook told IGN. “But, yeah, I have a hard time saying that it would be the last one just because of the struggle my friends globally have with streaming. And, if everything’s going to be in the cloud, you can’t have millisecond delays, especially for what I consider AAA, like esports and competitive games, that just won’t work. So you’ll need something there.”

When Jerry Hook talks, people within the gaming industry usually listen. After all, he played a part in the development of many historically significant games and gaming experiences like Xbox Live, Halo 4, Halo 5, Halo: Infinite, and Destiny.