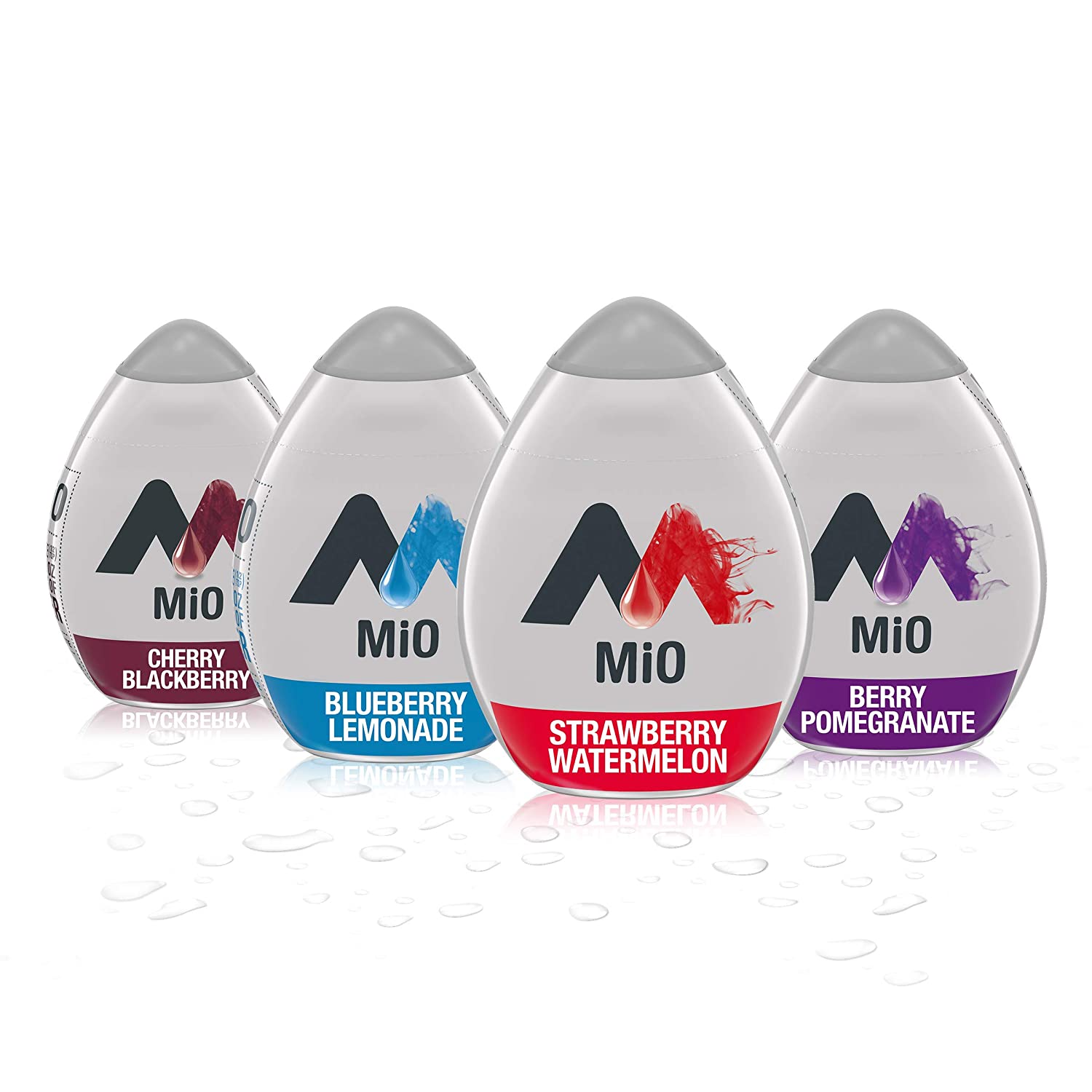 The tournament, which began on the 19th, started out with 90 participants, including celebrities like TimTheTatMan and UFC fighter Max Holloway. From there, an initial seeding tournament will be held on August 9th to help form the ten teams representing the ten MiO flavors. After that, teams will face off over a series of days and weeks leading up to the finals which will be live streamed on Complexity Gaming’s Twitch channel.

“When gamers enter tournaments or even just commit to a night of gameplay with their friends, it’s no secret that they are in for the long haul, and staying hydrated is an essential piece of that,” said Samantha Mills, the Associate Director of Brand Communications at Kraft Heinz, the parent company of MiO. “We knew that MiO could level up their experience in more ways than one, including a new way to look at hydration as a way to elevate gameplay, and hope to bring a new layer of fun hydration into the mix by allowing these gamers to hydrate their own way with a variety of bold flavors.”

Interestingly enough, this isn’t the first time this summer that MiO has tried its hand in the gaming space. The company recently teamed up with TimTheTatMan to serve as the official hydration partner of the TimTheTatMan Tailgate which took place on July 16th and 17th.

(All information was provided by Business Wire and Wikipedia)