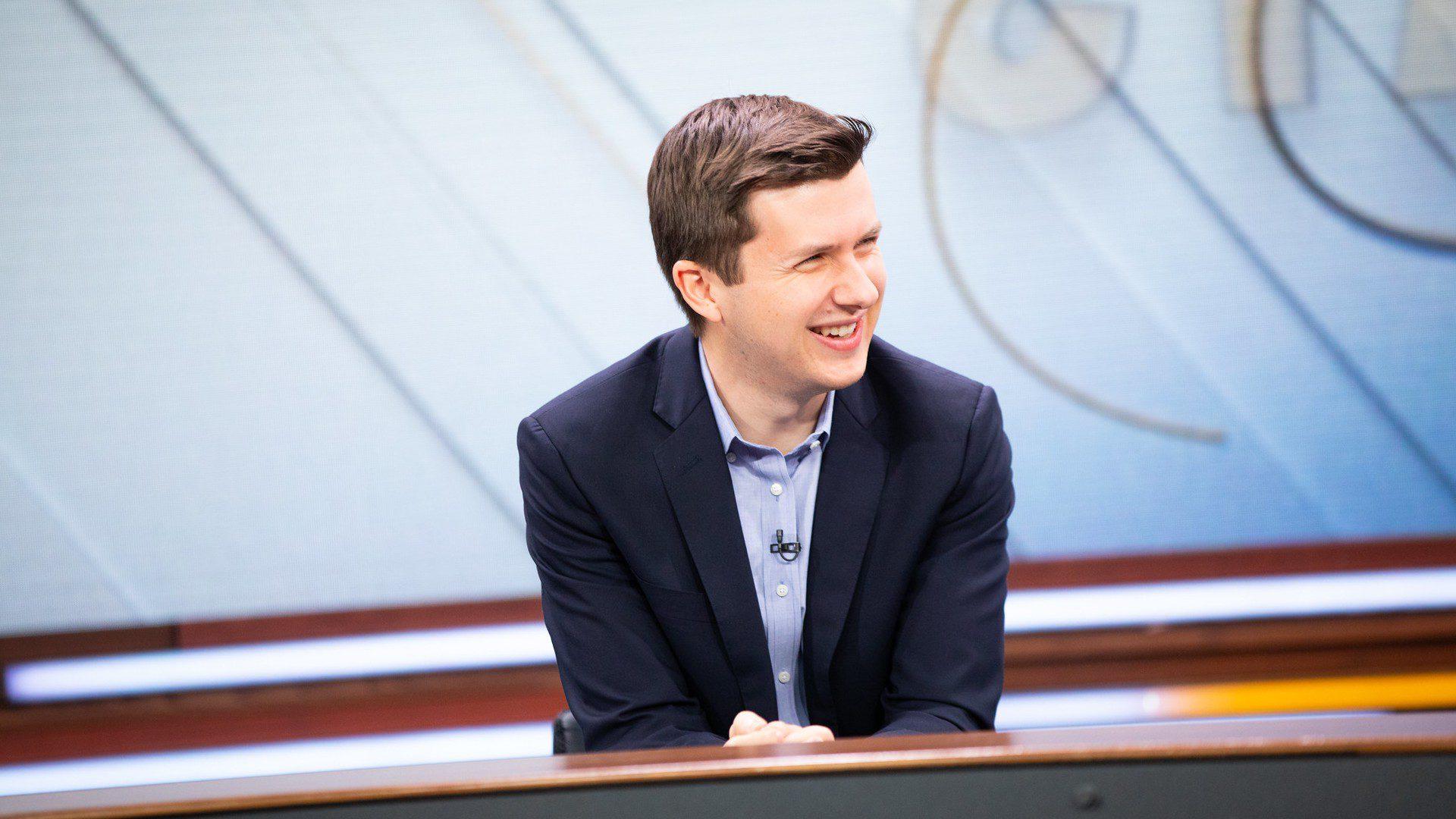 Famous League of Legends commentator Josh “Jatt” Leesman recently announced that he will be stepping away from Riot Games’ esports division and will be joining the balance team as a game designer. Jatt revealed that his original intention upon joining Riot (originally as a quality assurance analyst) was to pursue his dream of becoming a game designer, however when the opportunity presented itself to commentate, he couldn’t say no.

Now, after seven years as one of the most beloved and recognizable League of Legends commentators, he will finally get another shot at achieving that dream.

“I’ll still potentially make guest appearances on The Dive, or This or That, or the broadcast,” said Jatt, reassuring his fans that he won’t disappear from League of Legends esports entirely. However it seems like his presence will be a lot more limited in future.