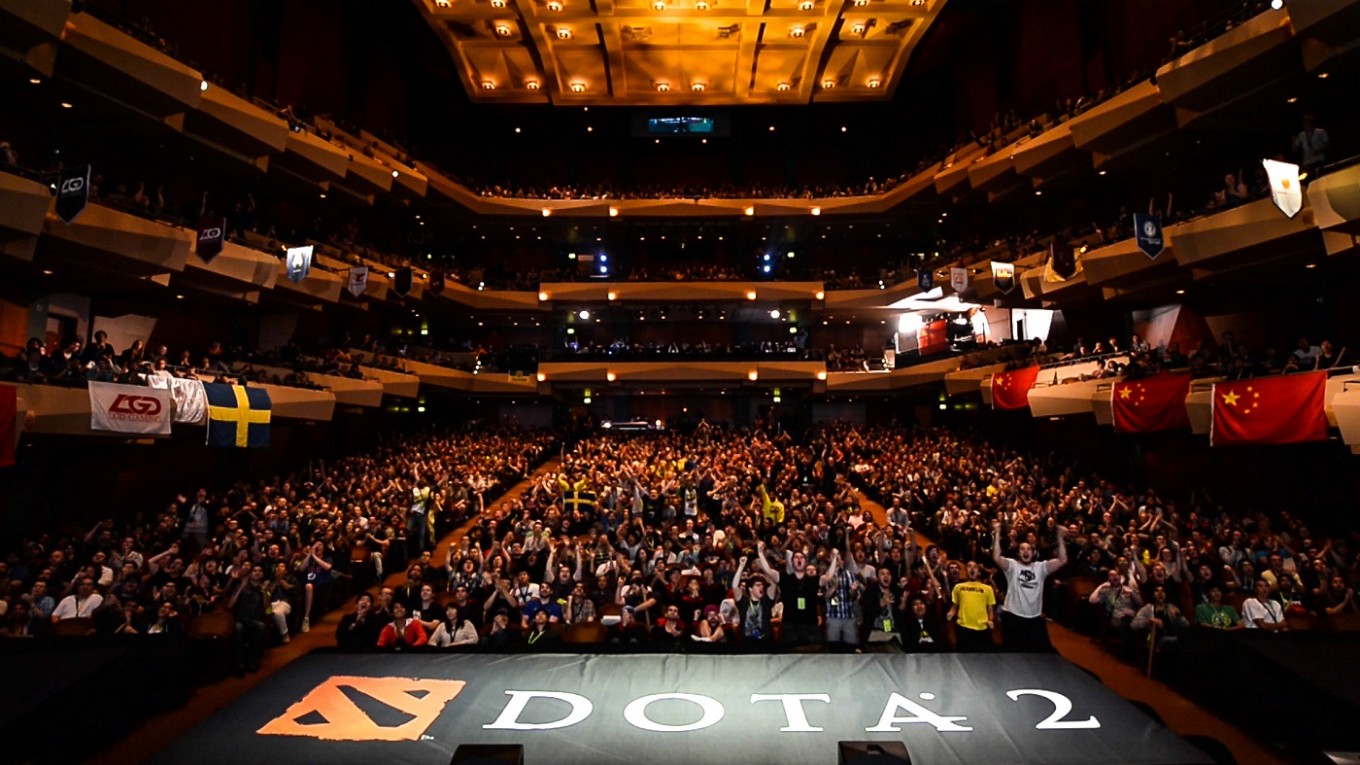 Esports is growing in popularity and so are the respective prize pools that accompany major tournaments. A recent study put together by the gaming analysts at BetVictor shows just how much these popular and lucrative titles are bringing in since the esports industry has really taken off in the last decade. Around the world, Fortnite, Dota 2, CS:GO, and League of Legends tournaments have become quite the cash cow for competitors, many featuring prize pools of seven digits. But thanks to BetVictor, we can see just how much they’ve been bringing in.

In America, Fortnite reigns supreme, with players having earned $16.1 million between 2021-today. This number accounts for more than 47% of all competitive Fortnite winnings across the globe. Over that same time period, American gamers have accumulated more than $60 million in prize money, good for second in the world. China came in a distant first, having brought in $87 million.

But Fortnite is not even in the same league as Dota 2, which leads the way in prize money paid out with a whopping $62 million. Just for reference, since 2011, Dota 2 tournaments have paid out over $283 million to contenders all over the world. Dota 2’s popularity can not be understated. With 450,000 monthly players, it’s no wonder Dota can bring in and invest the big bucks. Dota 2’s “The International” clocked in as the second most-watch esports tournament in all of 2021, generating 107.23 million hours watch with an airtime of 125 hours.

And while Dota tops the charts in prize money awarded, it clocks in as the fourth most popular esport with 347.6 million hours watched. The one at the top? That would be League of Legends, which has topped viewership for several years now, dominating with 664.1 million hours watched. Surprisingly, League of Legends didn’t crack BetVictor’s top-3, having brought in “only” $22.5 million.

So while these numbers may seem staggering, it’s worth noting that they could increase even more as these tournaments and titles grow in popularity. The esports industry has certainly leveled-up this past decade, but perhaps the following decade will bring even more big numbers in terms of competitors, viewers, and prize pools. The future looks bright!

(All information was provided by Techno Sports)

0 comments on “Dota 2 Tournaments Bringing In The Big Bucks”