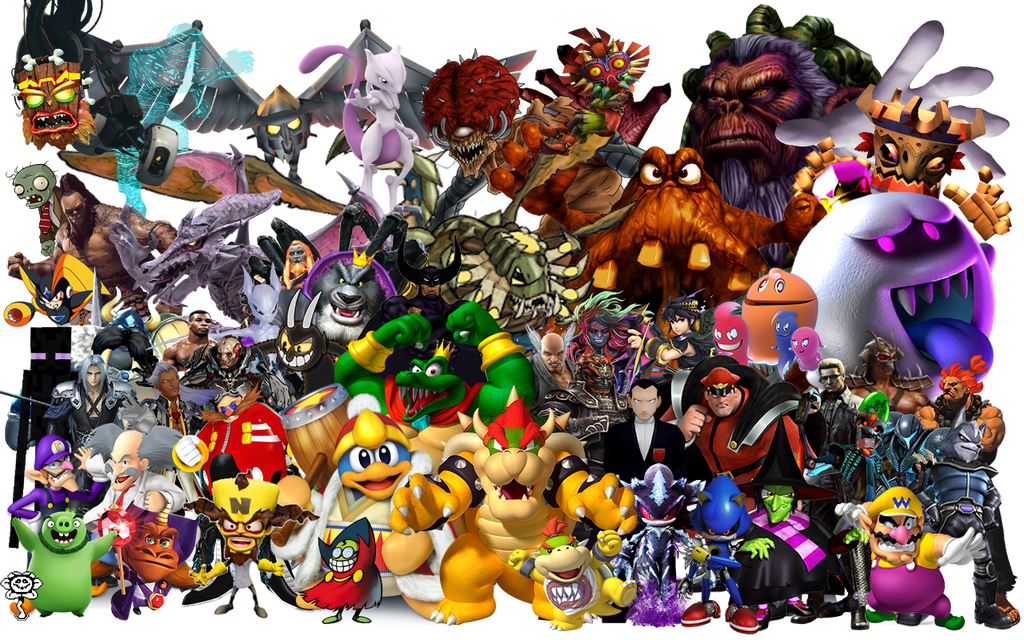 Like me, I’m sure you have wondered who the best video game villains are of all time. Well, thanks to a new survey, we no longer have to guess.

A recent study conducted by SolitaireBliss ranked the most popular bad guys in video game history based on how often they were searched on Google each month. Let’s run down the list of the ten baddest baddies.

Coming in at number ten is Goomba from the Mario series. At number nine, we have Shodan, the artificial intelligence character from the System Shock games. Coming in at number eight is Silent Hill’s Pyramid Head. In seventh place, we have Akuma, the recurring antagonist in the Street Fighter franchise. In sixth place is Sephiroth, the main bad guy in Final Fantasy VII.

Then, we have a little bit of controversy once we get into the top five because Wario came in fifth place followed by his brother, Waluigi, who came in fourth place. The main baddy from the Mario games, Bowser, was only able to place third on the list. And, at number two, we have everybody’s favorite primate, Donkey Kong.

So, who is it that took the spot of the most popular video game villain of all time? Well, of course, it was Mewtwo, the 150th Pokémon in the original Pokédex.

Now, it is worth mentioning that there are many reasons why somebody would search for any one of the aforementioned characters. But, that is neither here nor there because based on the research data, Mewtwo is the most famous video game villain of all time.

0 comments on “Who Is The Most-Famous Video Game Villain In The World?”