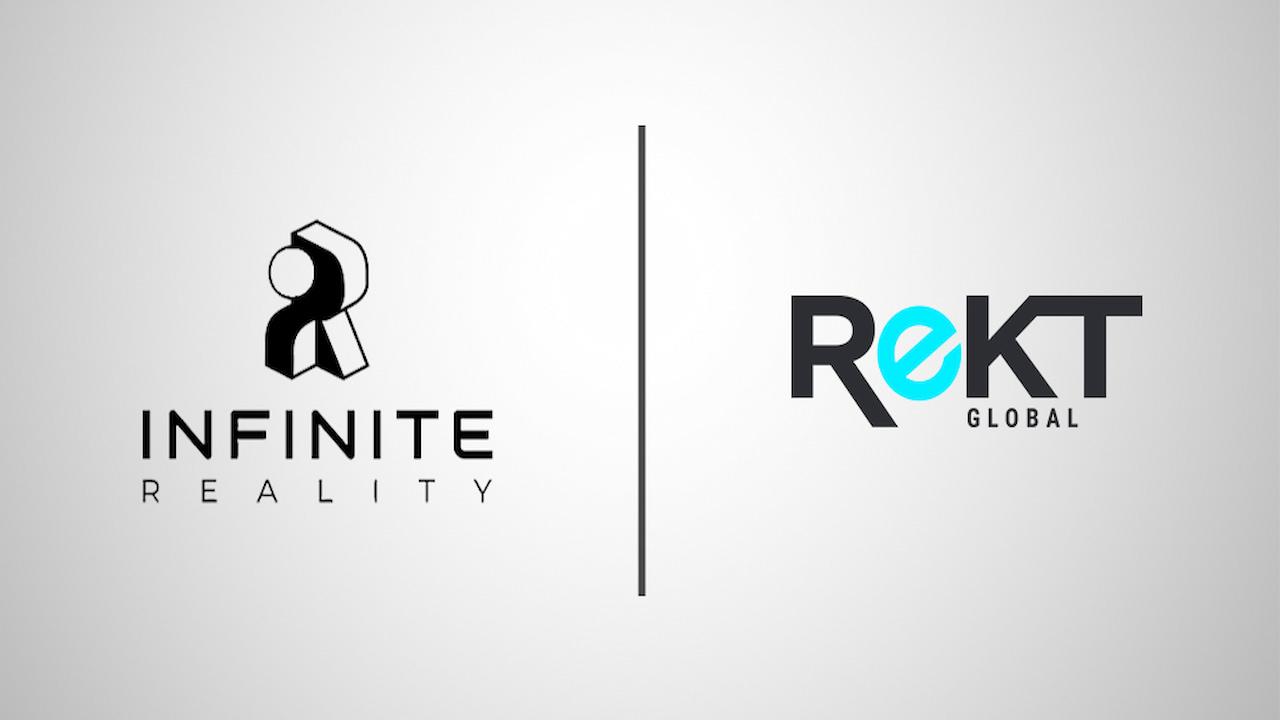 Metaverse technology specialist Infinite Reality has finalized its $470 million purchase of esports conglomerate, ReKTGlobal, in a deal which will see the former incorporate the latter’s entertainment and esports business into its range of creative tools. Said integration will cover social, gaming, virtual, remote production, NFT minting, and metaverse creation. The merger will also see Infinite Reality continue its expansion into the Web 3 space, using ReKT’s reach into fan communities.

“All of us at Infinite Reality are thrilled to have concluded the acquisition of ReKTGlobal,” said John Acunto, Chief Executive of Infinite Reality. “ReKT’s senior leadership team adds tremendous insight and experience, and the various businesses align strategically with Infinite Reality’s push to become the world leading metaverse innovation and entertainment company. The whole is most definitely greater than the sum of its parts.”

(All information was provided by SportsPro Media)