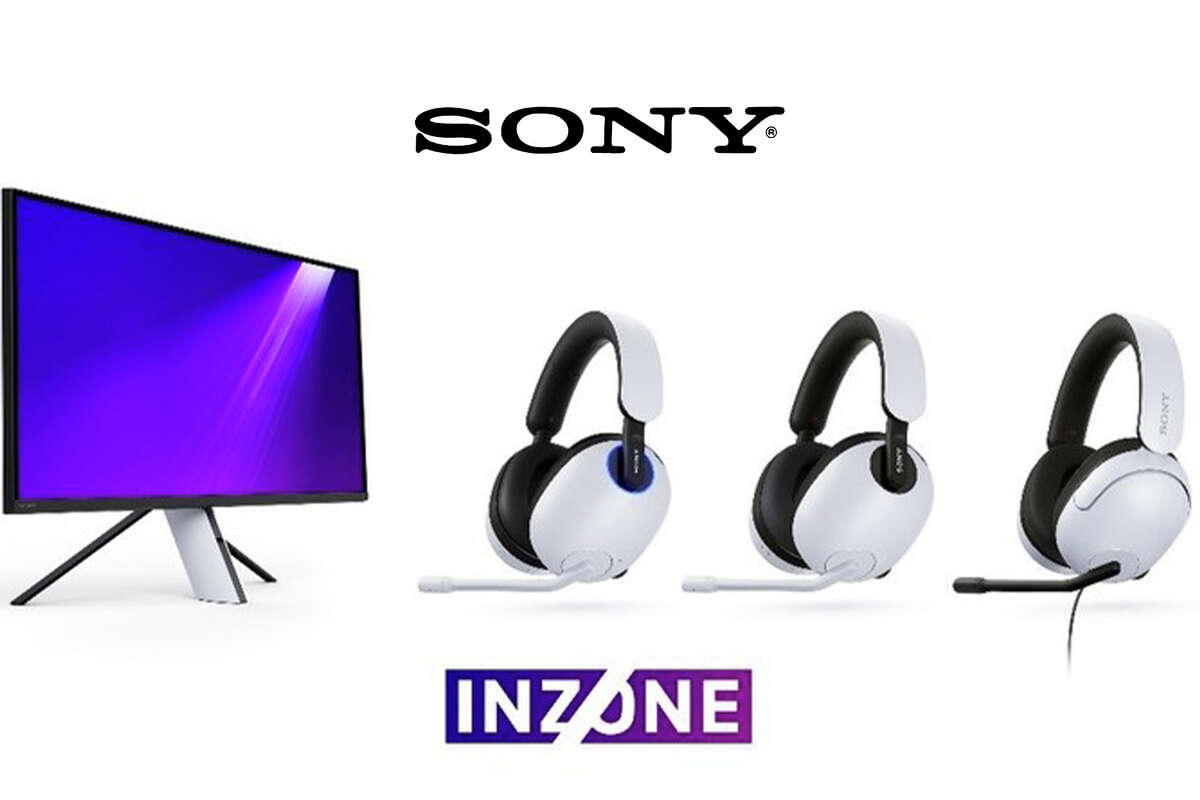 In a recent interview with Nikkei, Sony’s Executive Deputy President Kazuo Kii spoke of the company’s goal to increase its standing in the gaming gear market. He claimed that Sony’s background in television gave it an advantage in the PC market, where monitors are created by PC manufacturers:

“There is no dominant leader yet among established producers,” he said. “The situation is like a landscape of warring states. This presents an opportunity for Sony. Many existing producers trace their origins to PC manufacturing. Because monitors are designed to display data, there are problems to overcome with vibrancy and contrast. Sony is unique in that we come from a background in TV manufacturing. We take pride in our picture technology. We look forward to showing customers our immersive experience and realism.”

The announcement comes on the heels of PlayStation boss Jim Ryan’s goal to have half if its annual releases on PC and mobile by 2025. The company launched its new InZone line last month, which includes several monitors and headsets aimed at hardcore PC players, but can also be used for the PS5. While the products are compatible with PS5, Kii stressed that the line targets more than just PlayStation users:

“We’re going to start at the top and learn what top esports gamers want,” he said. “The vision we have in mind is that of Mizuno and Nike providing shoes for athletes. You can win prize money in esports. If a monitor’s response time lags even slightly, you lose. Sony products aren’t going to let people engaged in these grueling battles down.”

The Inzone M9 monitor will launch this summer for $899, and offers 4K resolution with HDR, a 144Hz refresh rate, and variable refresh rate technology.  The cheaper M3, coming later this year, goes for $529 and features 1080p resolution at 240Hz.

0 comments on “Sony And Its Lofty Gaming Ambitions”