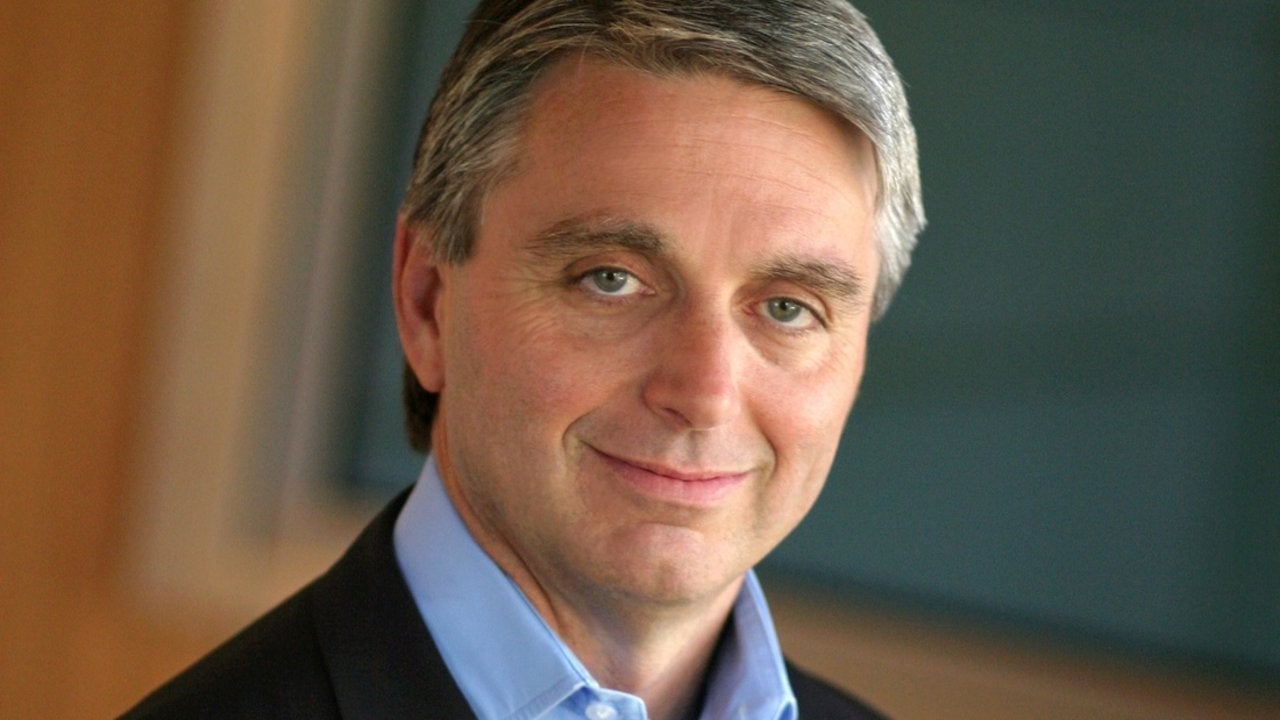 Unity CEO John Riccitiello found himself in hot water recently when he called game developers who don’t think about monetization early “f**king idiots.” After referring to stories about his comments “clickbait,” he’s reversed his tone and has now offered an apology to anyone and everyone he may have offended.

“I have great respect for game developers,” tweeted Riccitiello. “The work they do is amazing. The creativity can be incredible whether on a AAA console, mobile or indie game, designed to be played by millions…What I was trying to say, and clearly failed at saying, is that there are better ways for game developers to get an early read on what players think of their game. To learn from their feedback. And, if the developer wants, to adjust the game based on this feedback. It’s a choice to listen and act or just to listen. Again, both are very valid choices.”

Prior to his joining Unity, Riccitiello was CEO of Electronic Arts from 2007-2013, where he was behind games like Mass Effect 3 and Dead Space 3.