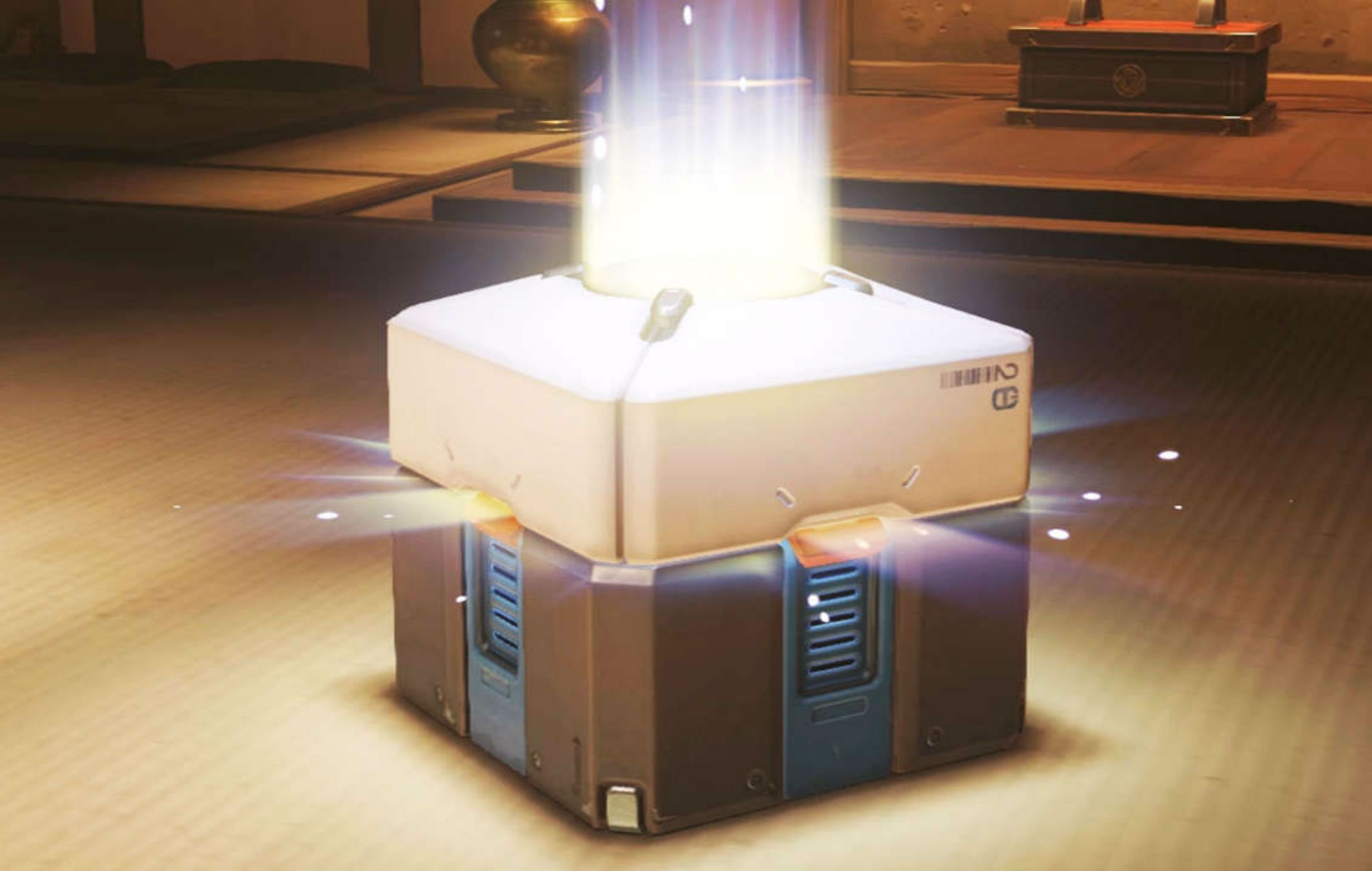 The United Kingdom’s government has decided to not include loot boxes under the country’s current gambling regulations. This comes after the UK’s Department for Digital, Culture, Media, and Sport (DCMS) concluded an extensive investigation into the matter that was first launched two years ago.

In the report, Nadine Dorries, the DCMS’s Secretary of State, said that any regulations regarding loot boxes in the country would be “premature” at this time. However, Dorries did ask that the video game industry continue to improve consumer protections. Otherwise, the sector could be subject to future legislation.

“Consumer products ranging from football stickers to trading cards, or even some subscription services such as ‘wine of the month’ clubs, rely on a mechanism whereby the real value or utility of the ‘prize’ is not necessarily known at the point of purchase,” the report reads. “While careful legislative drafting could help single out loot boxes, they do not necessarily have well-defined boundaries which clearly demarcate them from comparable products.”

The DCMS was unable to find a casual link between loot boxes and gambling addictions. However, the video game industry needs to create more protections for younger gamers.

Loot boxes have become the subject of much controversy in Europe. This past May, consumer groups in 18 European countries released a report calling loot boxes “exploitative.”

(All information was provided by BBC and The Washington Post)