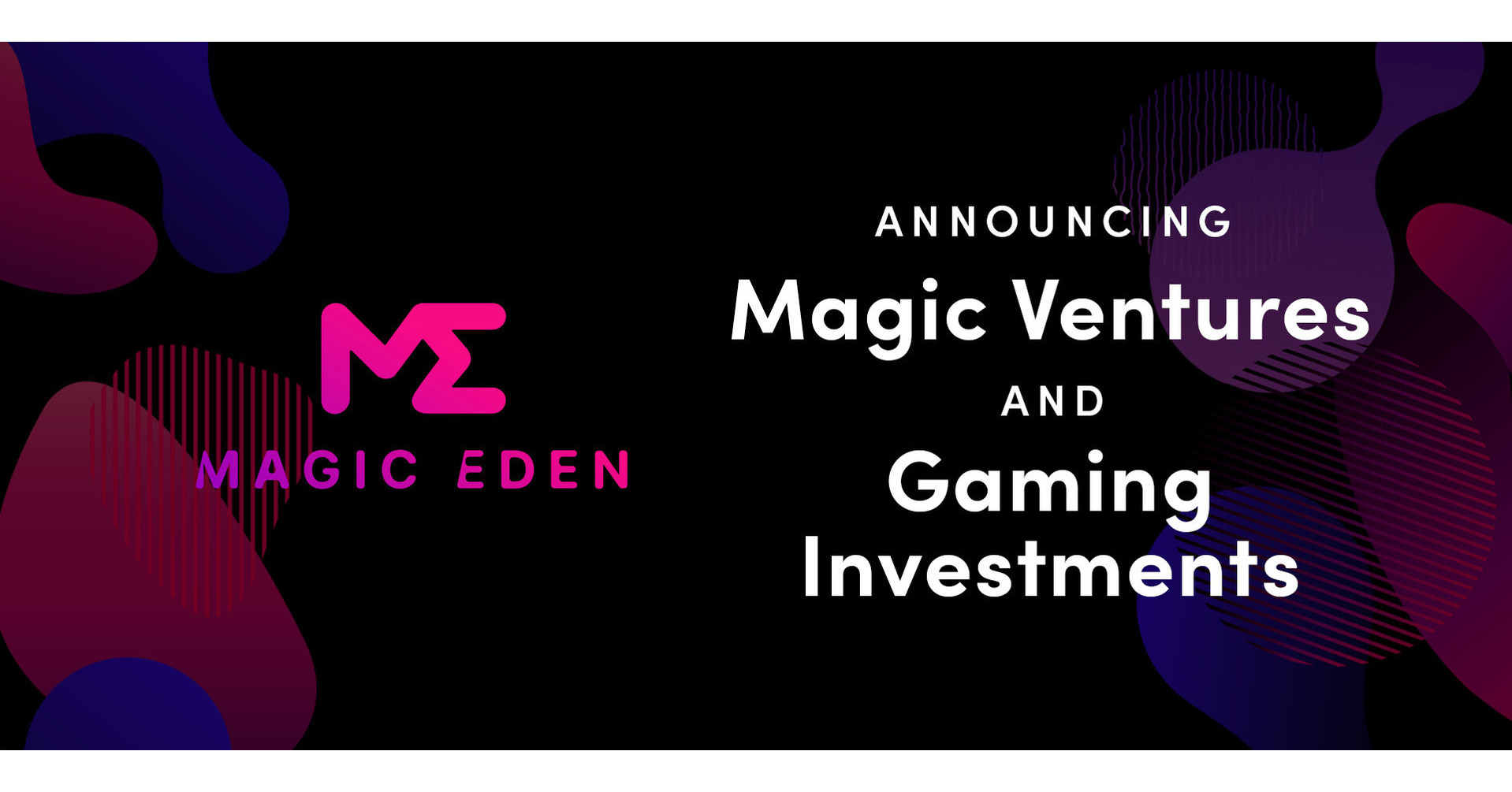 Tony Zhao was appointed the Head of Gaming Investments for Magic Ventures. Prior to this, Zhao served as a key member of Tencent Games’ Business Development and Investment team.

“The world of gaming is a massive market that has just started to venture into the world of Web3,” said Jack Lu, the CEO of Magic Eden. “We intend to deepen our relationships with both gamers and game developers alike to champion the future of games on the blockchain. With Magic Ventures, we are excited to invest in the next wave of creativity and innovation in Web3 gaming.”

Magic Eden is a world-renowned community-centric NFT marketplace that aims to bring Web3 platforms to audiences and customers around the world. The cryptocurrency/NFT-based organization was founded last year.

(All information was provided by LinkedIn, PR Newswire, and VentureBeat)