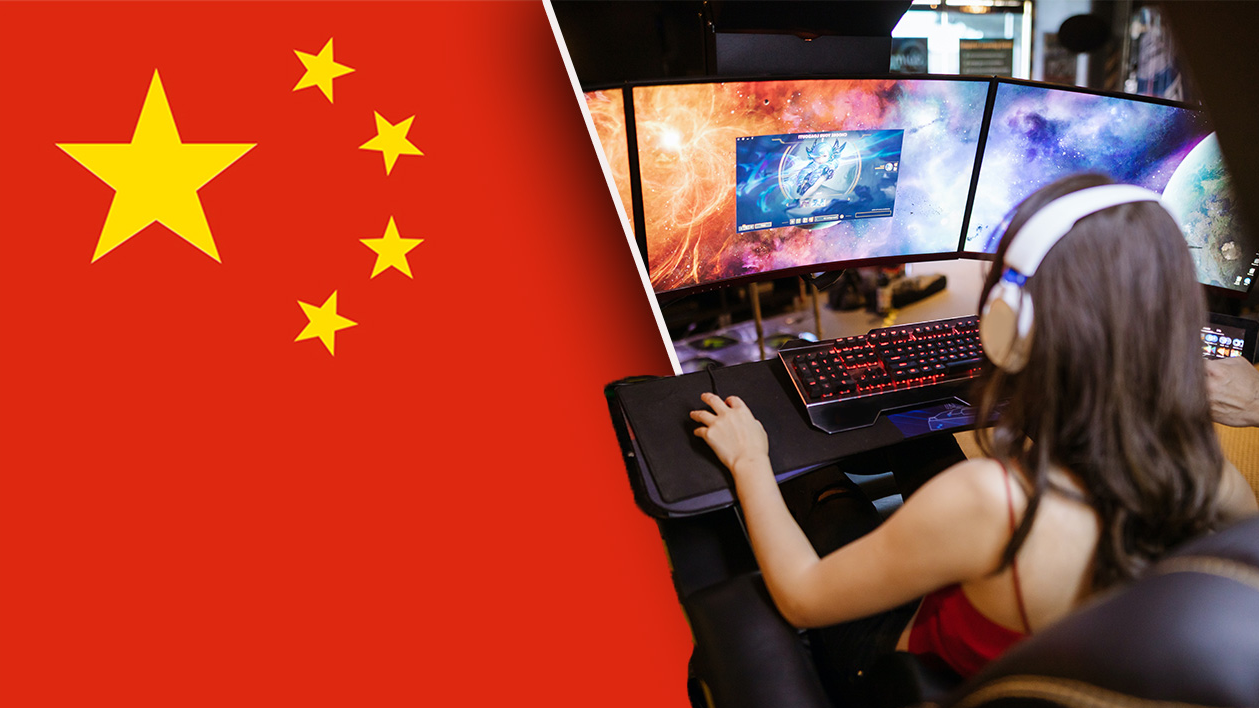 Tencent recently denied rumors that it was increasing the allowable screen time for Chinese minors, extinguishing the hopes of many that gaming regulations could be easing. The news comes on the heels of China’s National Press and Publication Administration approving 67 gaming licenses this month, which had many thinking that the draconian sanctions against young gamers could soon be coming to an end.

Since August of 2021, children under the age of 18 are only allowed one hour to play video games on Fridays, Saturdays, and Sundays, thanks to Chinese law. The state media has described gaming as “spiritual opium,” with state regulators simultaneously claiming that protecting the “physical and mental health of minors is related to the people’s vital interests.” So when rumors began that Tencent would increase screen time this month, the gaming giant quickly took to social media to shut that down.

“You heard that gamers can play every day during the summer holiday?,” wrote Tencent. “There might be a bit of a misunderstanding…It’s better to breathe some fresh air instead of getting addicted to playing video games.”

Well, that ends that. Still though, with the recent batch of video game license approvals causing gaming-related stocks to soar, China might have to rethink its strategy on limiting and sanctioning these companies. In the meantime though, it’s highly unlikely Chinese gamers will get back to averaging 12.4 hours per week of gaming like they did in 2021 before these laws came into place, which accounted for more than any other country in the world.

(All information was provided by Fortune)