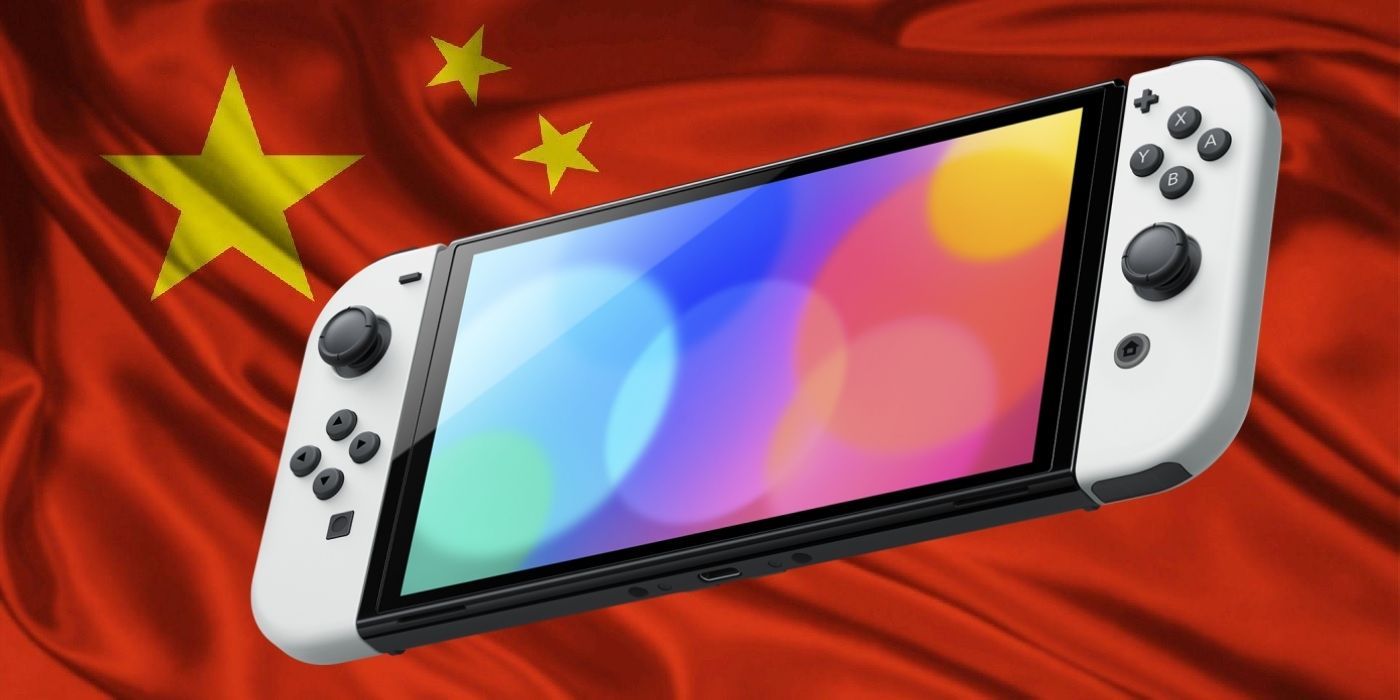 China’s National Press and Publication Administration issued 67 gaming licenses this month, the third batch of licenses since April following an eight month freeze. Following the announcement, shares of Chinese gaming companies skyrocketed, with many seeing this as the first sign that some of the sanctions and restrictions on the sector might be easing.

Tencent’s shares remained flat, but oddly enough, they were not one of the companies who had any games approved. However, NetEase saw their shares up 3%, while streaming giant Bilibili was up more than 4%.

The crackdown on gaming in China has created a mess of problems for tech companies like Tencent, who reported their slowest revenue growth on record in the first quarter of this year. But three waves of gaming approvals since April are definitely an encouraging sign, and one that could signal an eventual return to normalcy for the Chinese gaming industry.

(All information was provided by CNBC and TechNode)