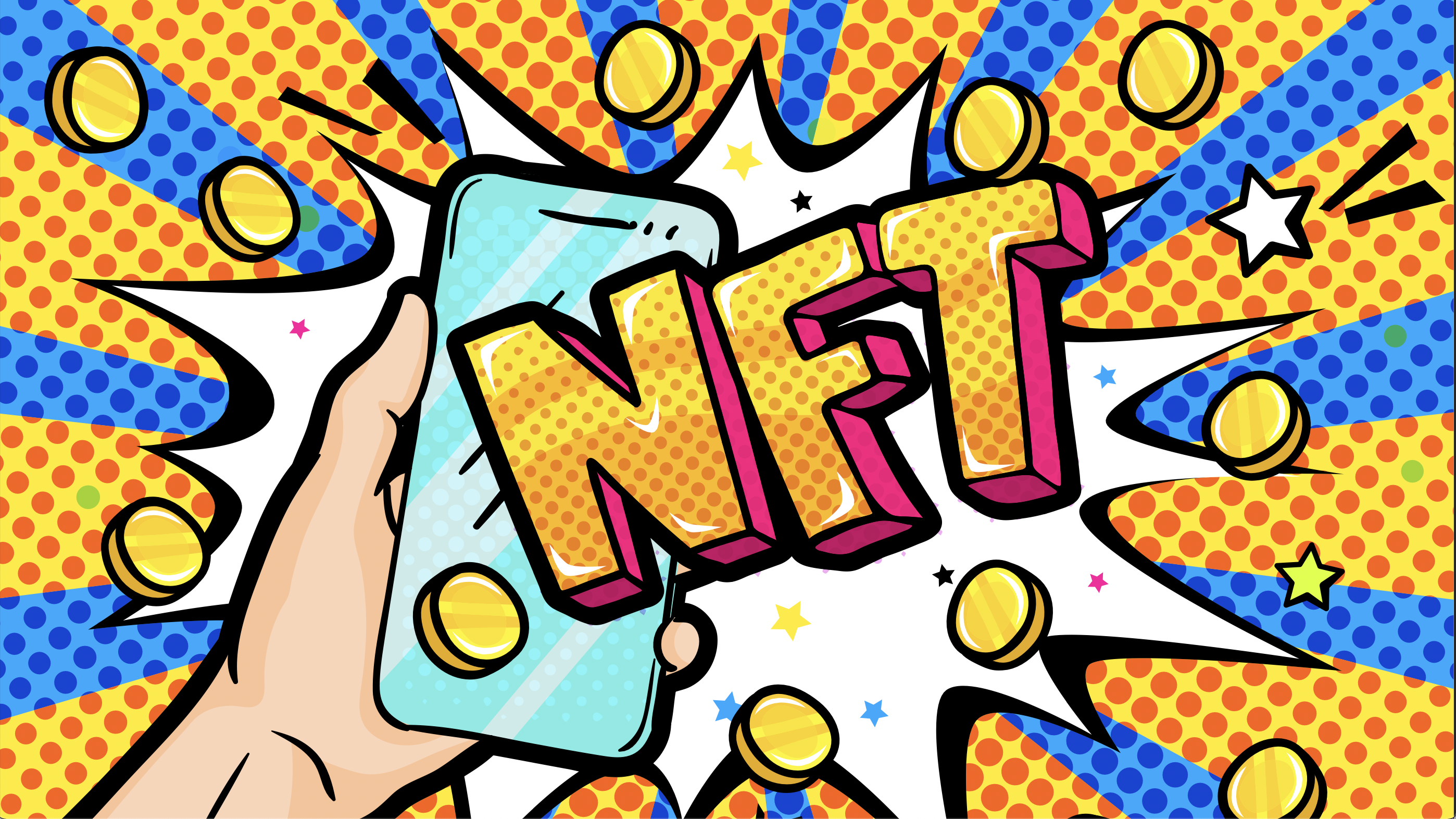 STAN announced a strategic NFT partnership with three of India’s top BGMI teams, OR Esports, TEAM iNSANE, and Blind Esports, with the goal of helping each organization to create a dynamic ecosystem for their fans to engage with them. OR Esports and Blind Esports have since named STAN their official NFT and digital collectibles partner, while iNSANE has signed an agreement with STAN for NFT partnership alongside providing collectibles services. All three organizations will represent the brand STAN through content and other commercial activities.

“We are happy and proud to partner with some of India’s leading and most-popular BGMI orgs – OR, iNSANE and Blind Esports,” said Nauman Mulla, Co-Founder and COO of STAN. “Associating with such a talented group of esports athletes is a matter of pride and quite important for us at STAN to empower the nation’s esports fan community at large. And keeping the same in mind, we look forward to a long term, fruitful partnership along with these teams, while we parallel-y empower fans and bring them closer to their favorite athletes and creators by using NFTs and being a Web3 enabler platform.”

Additionally, STAN and all three organizations will collaborate to have team members host fan-meetups, participate in livestreams, talk shows, and more, to engage the growing community of BGMI fans.