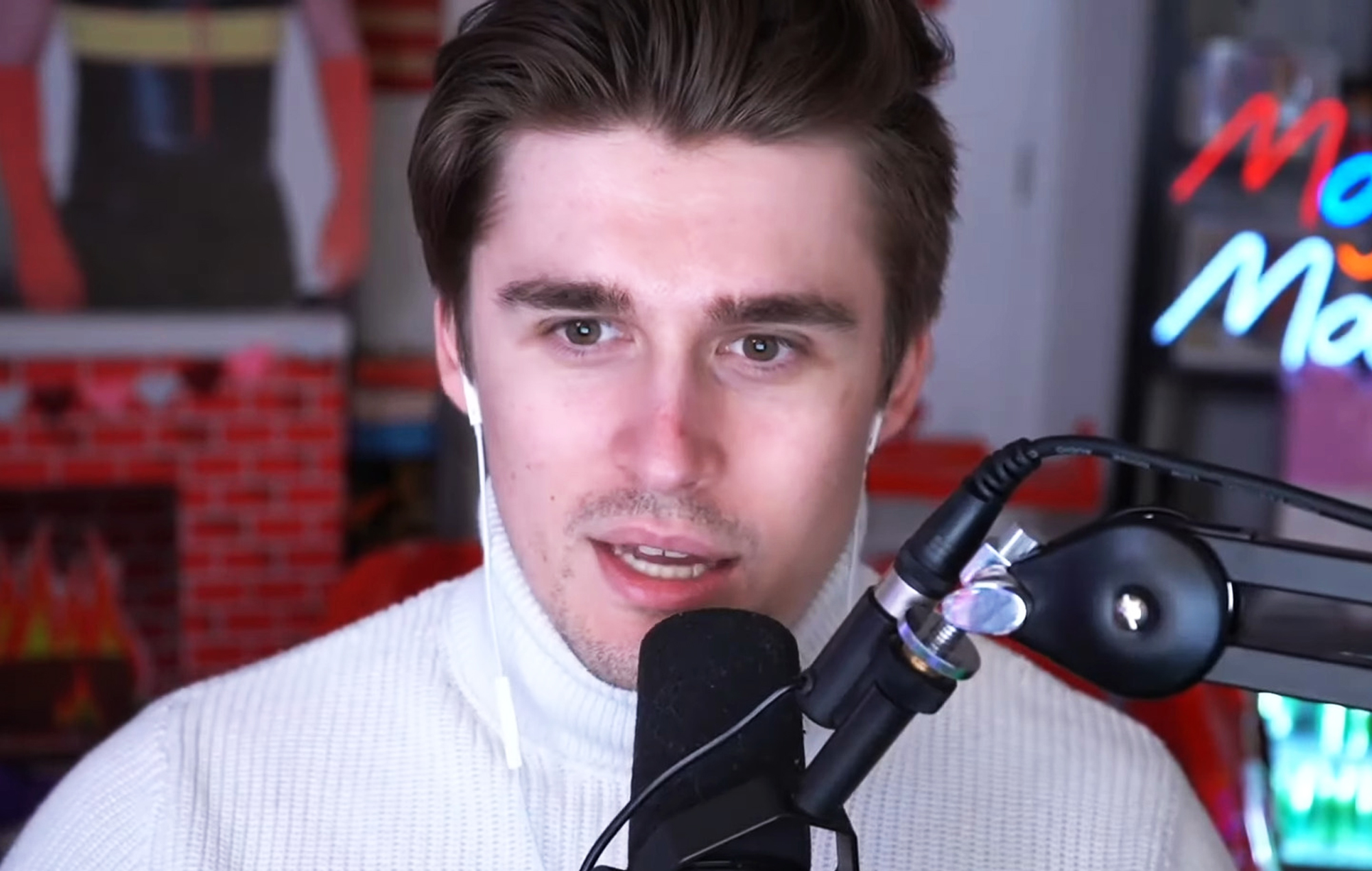 YouTuber Ludwig Ahgren has called out fellow content creators for using the recent death of Minecraft star Technoblade to attract more views. During a recent installment on his Mogul Mail YouTube channel, Ludwig spoke of the “heartless” creators using Technoblade’s passing for the sole purpose of clickbait:

“A lot of people, I mean this is another channel that’s also doing it, are just clickbaiting Techno’s death for views, which is crazy,” said Ludwig. “It’s crazier that they’re getting so many views. I looked through, and like millions and millions of people are clicking on these videos.”

Ludwig went on to praise Technoblade, who he had streamed with previously. The two became acquainted in 2020, collaborating on three Minecraft videos on Ludwig’s main YouTube channel. The three videos were successful, but the two hadn’t worked together since, with Ludwig stepping away from Minecraft content to focus on other titles.