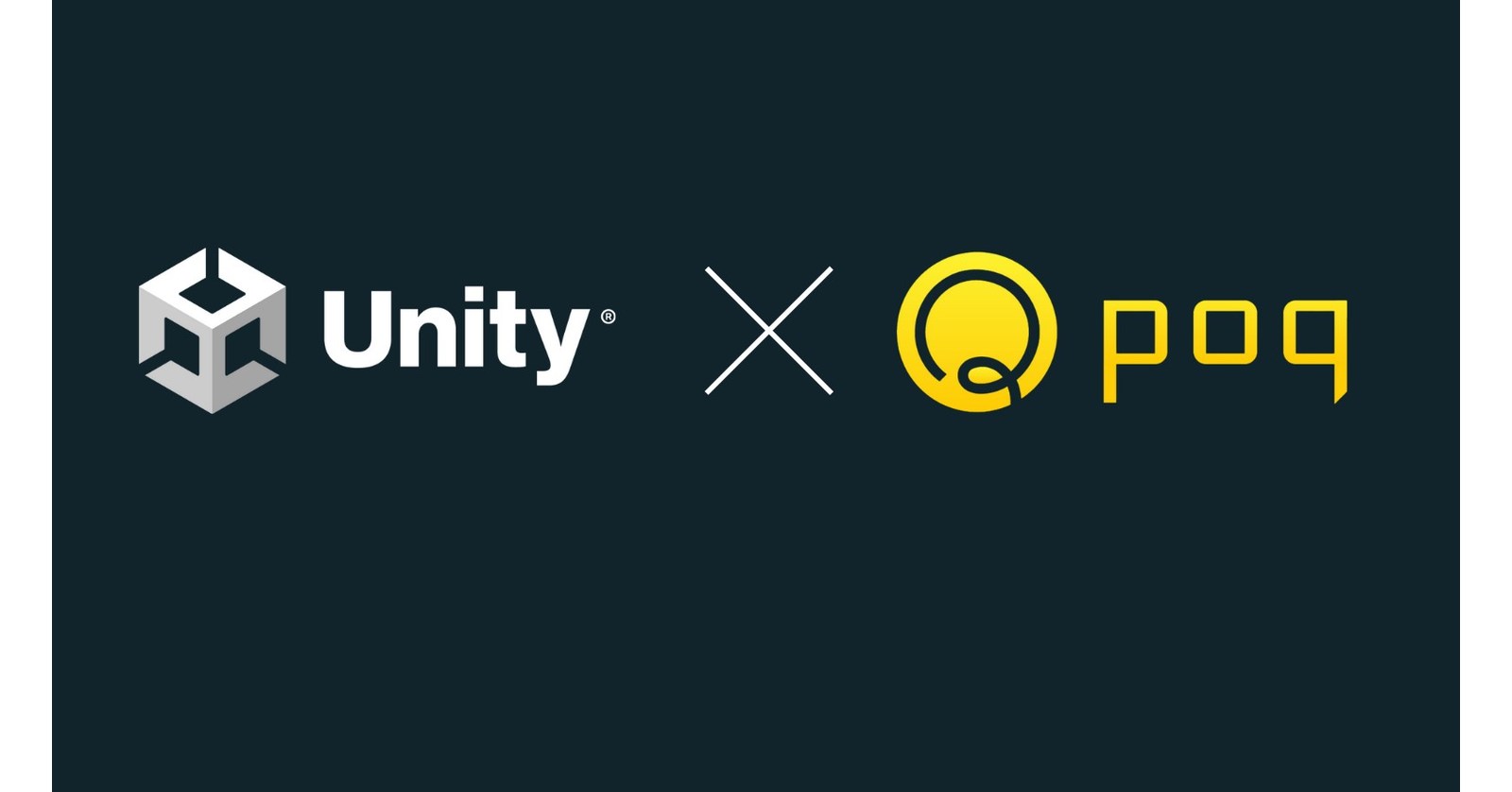 Pocketful of Quarters (POQ) has received certification as a Unity Verified Solution Partner, which enables their developers to implement blockchain tech for games, thanks to now having access to POQ’s software developer kit. Additionally, developers can now adopt POQ’s token and use it across a wide variety of games.

“With over three billion video game players and the metaverse representing an $8 trillion opportunity, investors, players and developers deserve a say in the future of gaming,” said Michael Weiksner, CEO and Co-Founder of Pocketful of Quarters. “As the biggest blockchain project in the world, POQ is ushering in a new age of interoperability within games, empowering players and developers to create the future of gameplay and the metaverse that we want.”

POQ offers Quarters, the company’s game-agnostic digital utility token, which the company hopes will soon move seamlessly along with assets between games. The cross-platform currency, which has no financial value, offers greater flexibility to developers over how they build, distribute, monetize, and cross-market games, emopowering them to create rich multiplayer experiences without losing creative and economic control.

“Our token is much different than most,” said Tim Tello, COO of Pocketful of Quarters. “It has no par value outside of its economy. It’s not a speculative token.”

So even though Quarters uses blockchain technology, it is not a cryptocurrency. The company believes this system will ensure that both developers and players benefit.

“We’ve very much different than everyone else because we want to give the power back to the players,” added Tello.