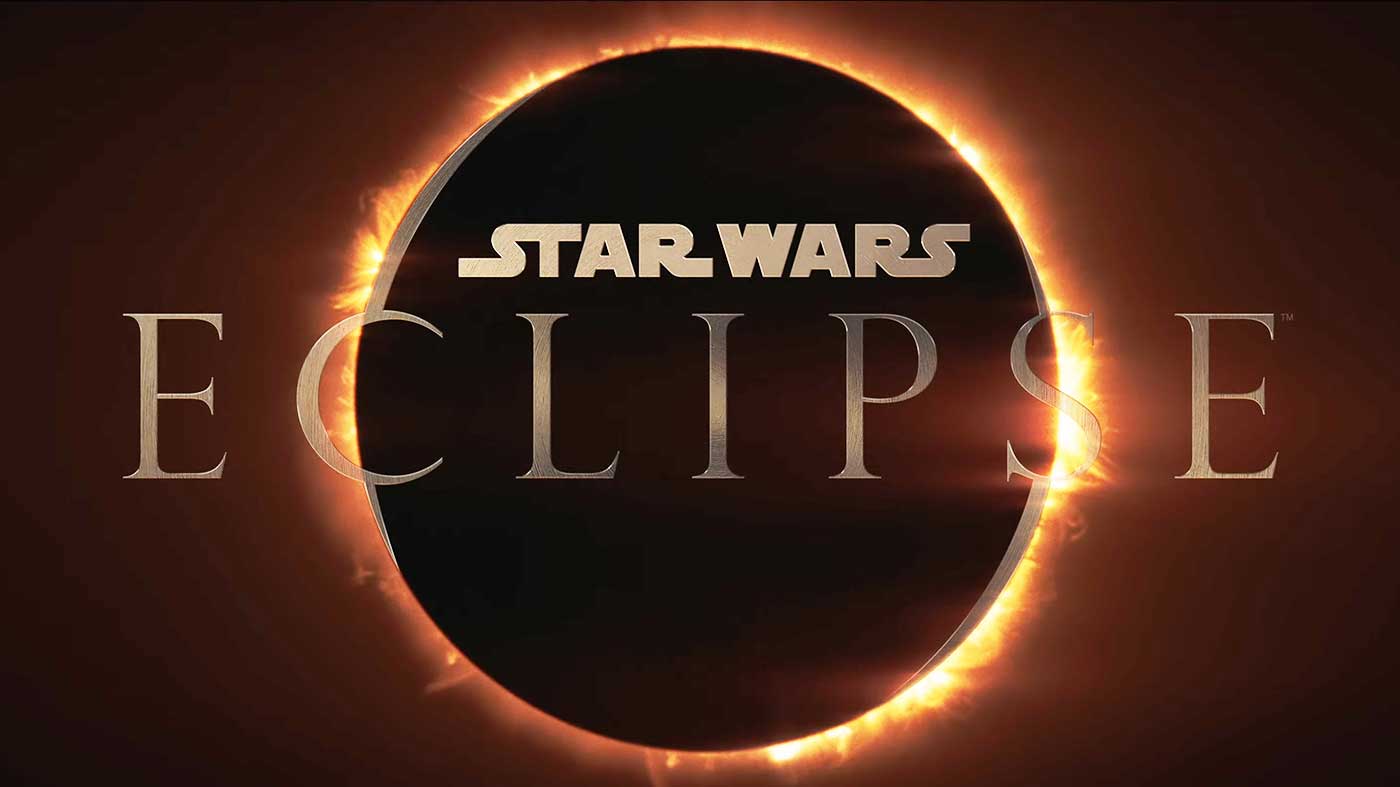 AccountNGT was one of those leakers who seemed to get it right a lot more than he got it wrong, but despite his solid track record, he’s decided to retire from the leaking business. Before he packed up and left though, he decided to share with us where and how he managed to get his insider info.

“I was monitoring Quantic Dream websites for a long time to try to get a chance to leak a game early,” wrote AccountNGT on TwitLonger. “That happened I think on December 2/3 of last year I leaked 2 images of Star Wars Eclipse. When Star Wars Eclipse was revealed at The Game Awards 2021, a few people made Reddit posts and shared my account because of my leak, I gained a lot of followers. I continued ‘leaking’ Quantic Dream info, including a game based on The Dark Sorcerer. I got the info that Quantic Dream was building a humor based game in a fantasy world by Tom Henderson himself in DMs. Though, it was confirmed untrue a few days ago in an interview with Quantic Dream’s CEO David Cage.”

So it sounds like his “sources” were more just him hanging around a website backend and hoping to find something of note. No insiders, no “Deep Throat,” just website trolling.

Still, he managed to find out a lot over the years, so his strategy often worked. And while his absence will definitely cast a shadow over the leaking industry, at least we now know how he did it, so we can start our own careers in this noble profession.

(All information was provided by GAMINGbible)

0 comments on “Prominent Gaming Insider Calls It Quits, But Not Before Revealing His Sources”