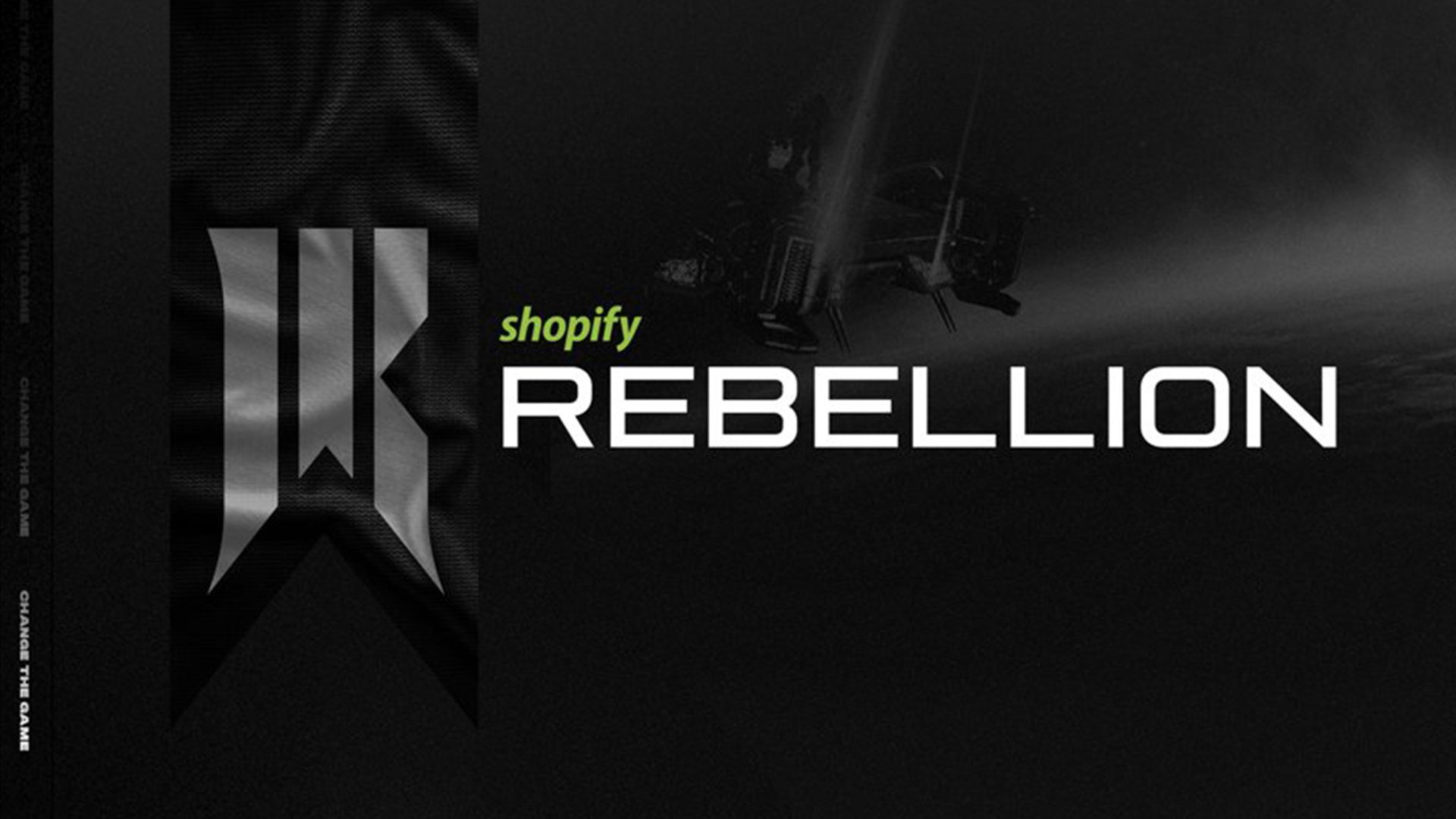 After being informed by Riot Games that its VALORANT esports partnership had fallen through, Shopify Rebellion came back with some harsh words for the publishing giant:

“We’re obviously disappointed,” reads the statement from Shopify Rebellion. “A popularity contest for a woefully small number of team slots in a partnered league was always going to leave too many on the outside looking in. Moving forward, our hope is that Riot will find meaningful ways to support the broader ecosystem — too many incredible players, creators and talent that have invested their lives in making VALORANT a success deserve it.”

Riot had recently announced plans to turn VALORANT into a “multigenerational sport,” proposing changes that would introduce three new premier-level, international leagues that would include teams from multiple regions based on geographical proximity.

Other than Shopify Rebellion, Sentinels, Cloud9, 100 Thieves, Version1, TSM, T1, CLG, The Guard, OpTic Gaming, XSET, and G2 esports have applied for the Americas league, with more than 150 global organizations having submitted proposals to Riot for its international leagues since April.

Riot says that all teams who have applied will be notified of their statuses by September.

(All information was provided by DBLTAP)