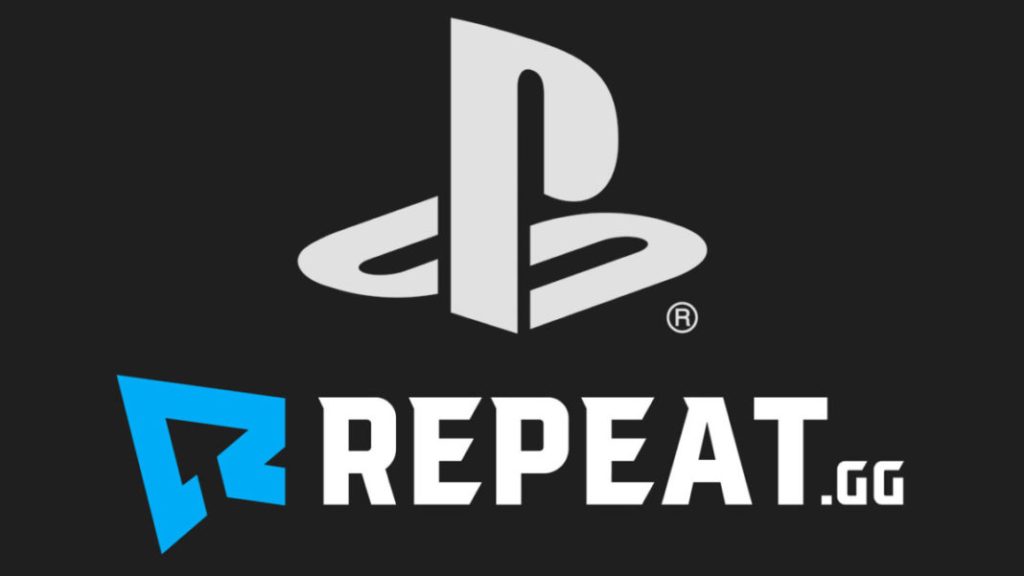 On July 18th, it was announced that Sony was acquiring the esports tournament platform Repeat.gg. As Repeat puts it, this will provide the organization with access to “more resources, game titles, and technology.” Plus, the platform will continue to support tournaments for PCs, mobile games, and other consoles “alongside PlayStation.”

“Repeat is excited to announce our next chapter, as we will be a part of the Sony Interactive Entertainment (SIE) family, the home of PlayStation and many amazing game studios,” reads a blog post from Repeat. “This marks the most significant milestone in Repeat’s history as we continue to reimagine esports and tournaments.”

Repeat.gg is based out of San Francisco, California. Since the company was founded, it has hosted over 100,000 esports tournaments that have accumulated over 2.3 million participants, based on a report from Gamesindustry.biz.

This is yet another in a long string of acquisitions recently made by Sony. Just last month, Sony closed a deal to acquire Jade Raymond’s Haven Studios. Prior to that, the company bought Bungie Inc. for more than $3.5 billion.

(All information was provided by LinkedIn, Repeat.gg, The Verge, and Video Games Chronicle)