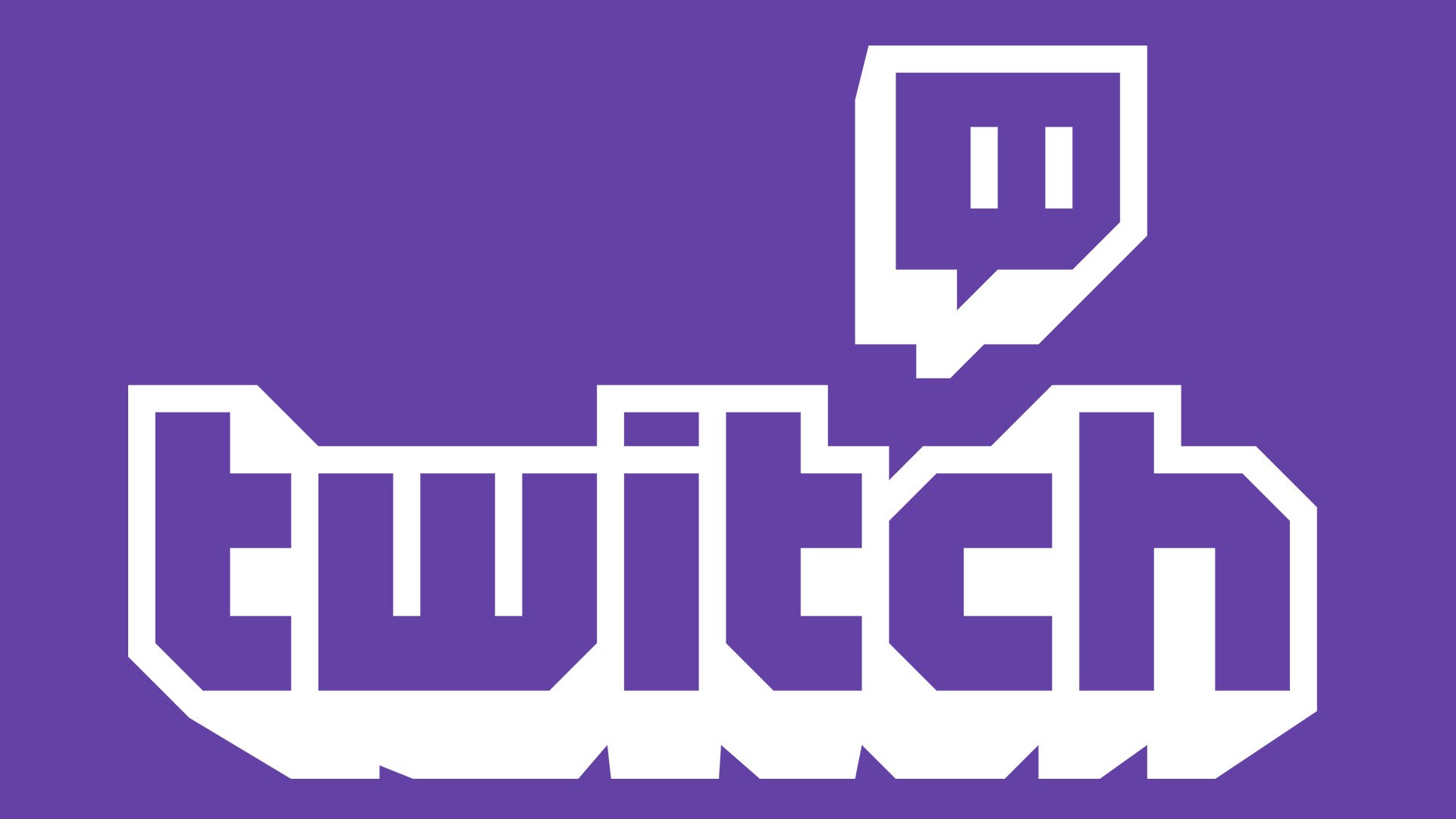 It appears that Twitch is planning to expand its user interface for streamers and viewers by introducing pinned chats and channels. For streamers, both livestreamers and channel moderators would be able to pin comments at the top of the chat sidebar, including their own comments and those of chatters. This could potentially be useful in conveying information to a fast-moving chat so that the same message does not need to be repeated by the streamer or in text form.

As for Twitch viewers, users will soon be able to pin their favorite channels to the “Followed Channels” sidebar. Said channels will remain at the top of the sidebar until they are unpinned. Currently, users can only pin up to three channels, so this new tool could be useful when someone wants to quickly access one of their favorite channels, which may not rank towards the top of the list.

It’s worth noting that these new features have not yet been confirmed as fact by Twitch. Rather, the information was leaked by Zach Bussey, a prominent insider, who is well respected for his Twitch news, which gives this speculation more weight than if it came from another, less informed source.