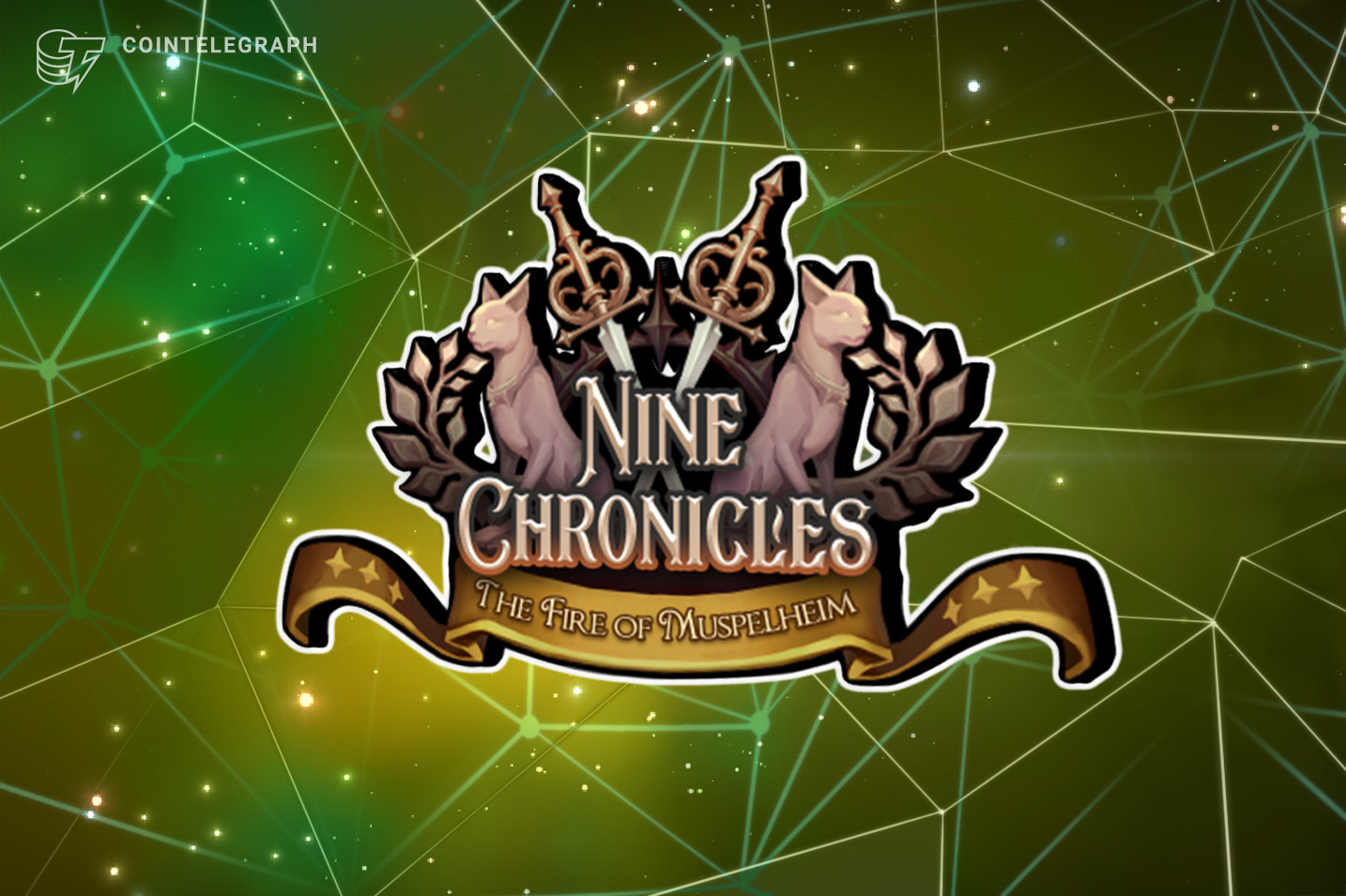 Planetarium Labs recently announced the organization closed a $32 million Series A funding round. This money will be used to help Planetarium Labs build out its community-driven web3 network via tools for gaming and player governance.

Animoca Brands led this most recent funding round. Samsung Next, Krust Universe, and WeMade also participated in this round of financing.

“Instead of multiple games sharing a single network, each game runs its application-specific blockchain network and has the freedom to design its governance and customize tokenomics, such as enabling free-to-play,” said CEO Kijun Seo said. “Afterwards, the players and the gaming community can operate a decentralized network powering each game.”

(All information was provided by Planetarium Labs and Yahoo! Finance)