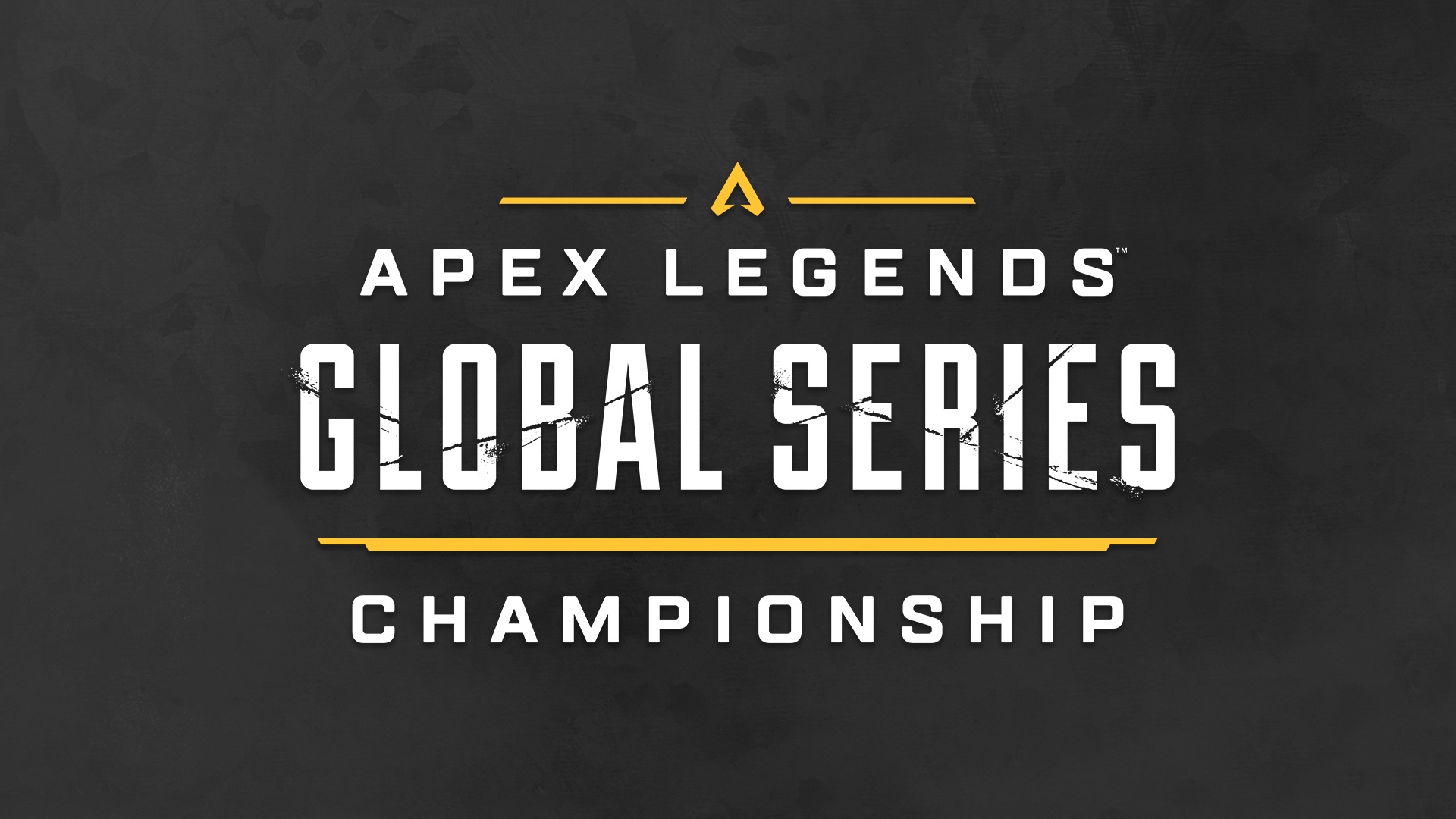 Since its 2019 release, Apex Legends has been one of the most popular games in the world. And a quick look at the last three years of Apex Legends esports confirms that, as Twitch viewership has steadily increased during that time as well. On July 8th and 9th, the PlayApex channel hit 200,000 viewers during the ALGS Championship, and has officially solidified its place as one of the biggest competitive esports in the world.

In fact, Apex Legends was the second most talked about esport on Twitter for the first half of 2022, second only to League of Legends.

With all the recent hype, developer Respawn excitedly announced that ALGS Year 3 will be here soon, and how they plan to build on their success with new content in Season 14 and new Apex Legends Mobile content. The future certainly looks bright for the beloved battle royale.

(All information was provided by The Game Haus)

0 comments on “Apex Legends Continues To Grow In Popularity”