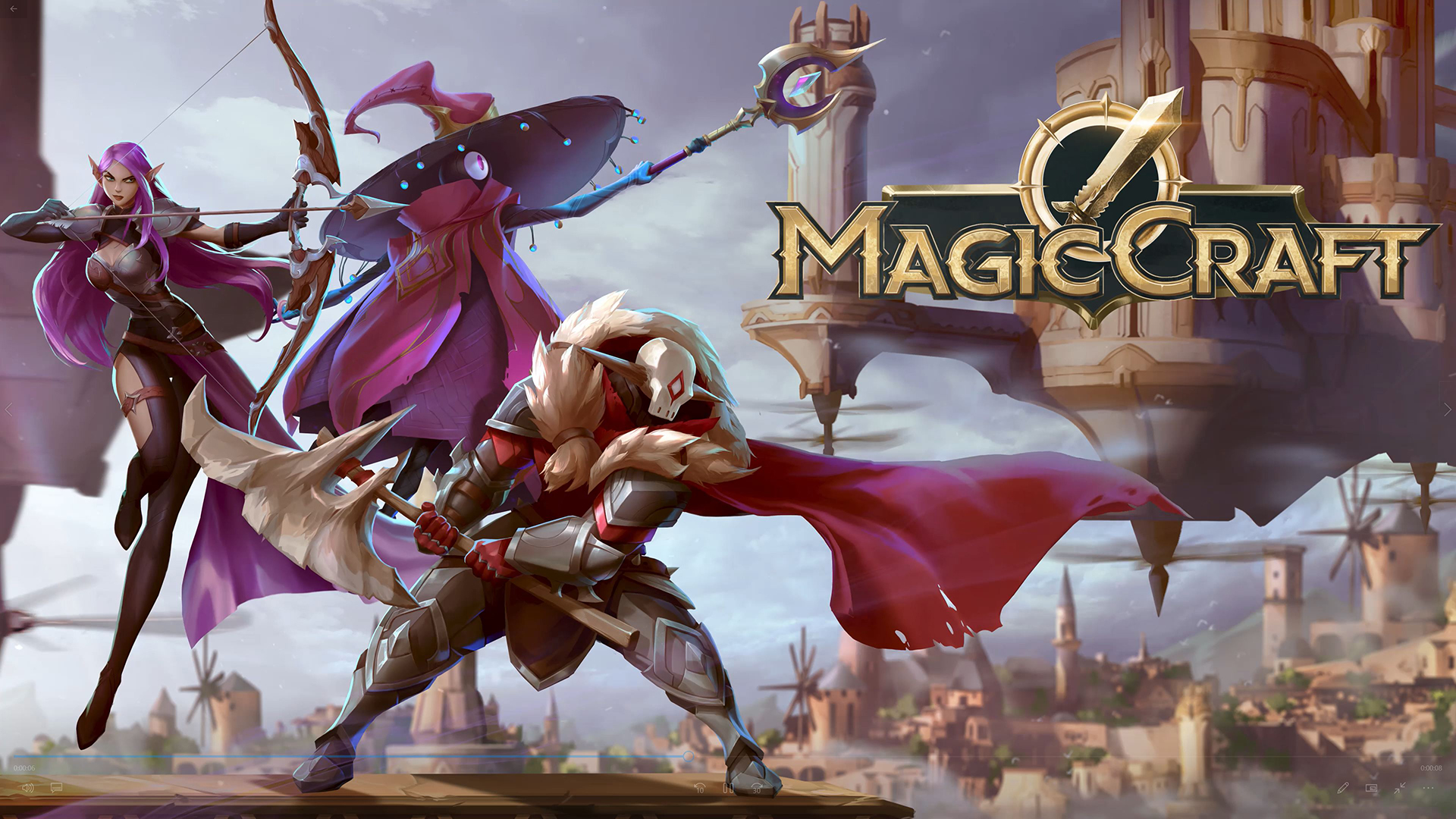 NFT play-to-earn game MagicCraft has partnered with Devoted Studios, a production management company, which will help them in furthering in-game development while adding new features to it. In MagicCraft, players seek to acquire Magicus, the prized resource in the game. Magicus can be used to cast spells, create (new) life, and if held in large quantities, can also boost players to the top of the leaderboards, giving them a chance to earn exciting rewards.

The game offers many other ways to earn rewards, even live-streaming the game can result in some cool stuff.

$MCRT, the governance token for the platform, can also be used to reward users as well, facilitating many of the MagicCraft’s transactions. The supply is capped at 10,000,000,000. Users can stake said tokens to earn big using the game’s innovative staking model which helps users to be more involved in the MagicCraft ecosystem. After staking their tokens, users can receive an extra $MCRT and even NFTs as a reward. Staking is definitely a great way to earn passive income in MagicCraft.

If any of this sounds fun and interesting, beta-testing applications are now open, which you can access from MagicCraft’s official website.

(All information was provided by Investing)