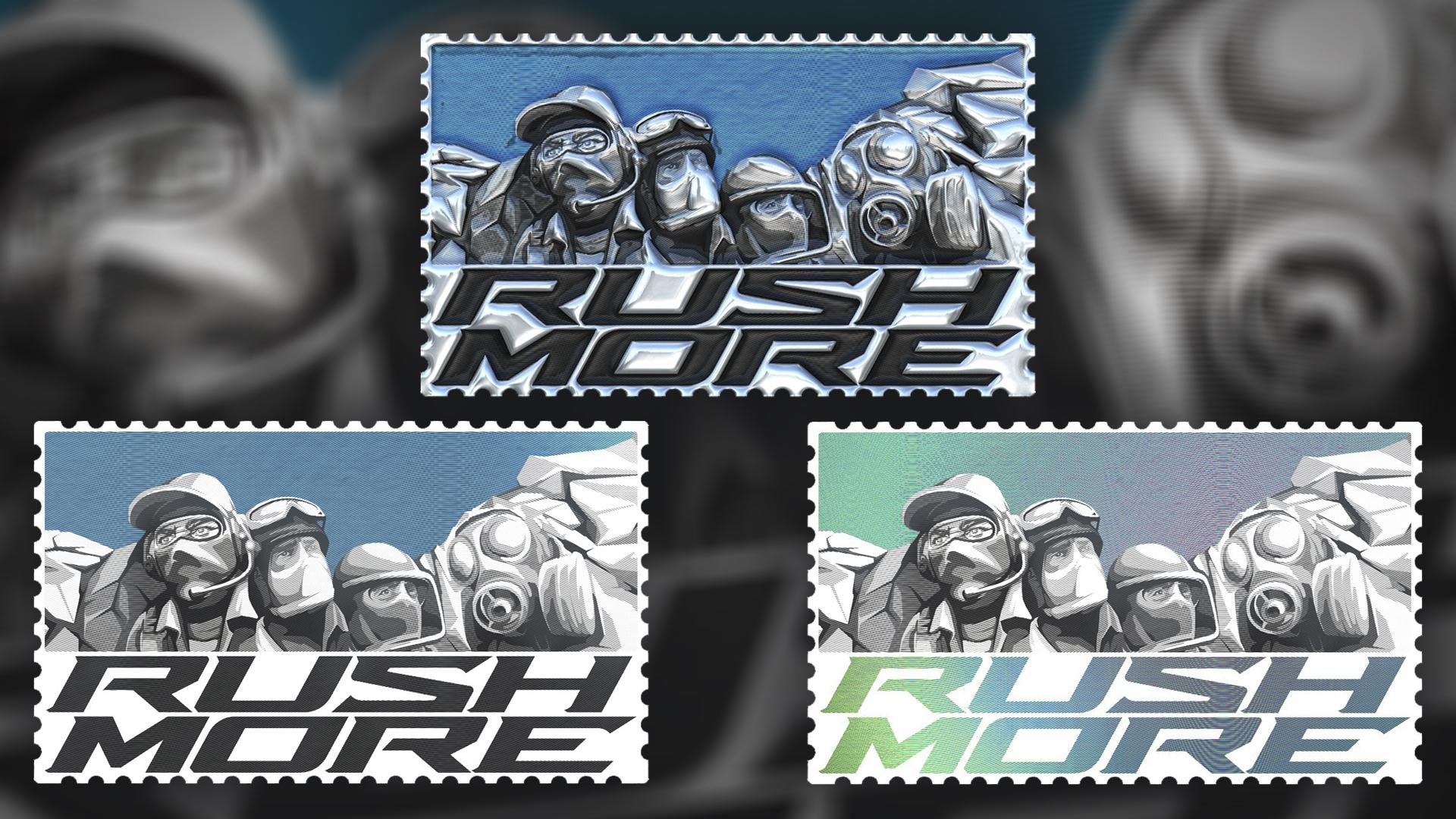 A redditor named “iamnooee” recently shared their sticker concept of four CS:GO counter-terrorists carved into Mount Rushmore. Underneath the models, “RUSH MORE” has been written out, adding a clever pun to an already cool image.

The sticker which resembles a postage stamp, with the edges having been precisely cut off, features few colors other than a blue sky. The counter-terrorists in the image are from different maps featured currently in the official map pool for the professional tournaments.

The sticker has already been shown off on Steam’s workshop, where iamnooee has shared more of his other stickers. And, considering Valve has a history of adding custom CS:GO items from the workshop to the game, perhaps we could end up seeing the Mount Rushmore sticker added in one of the capsule cases in the near future.