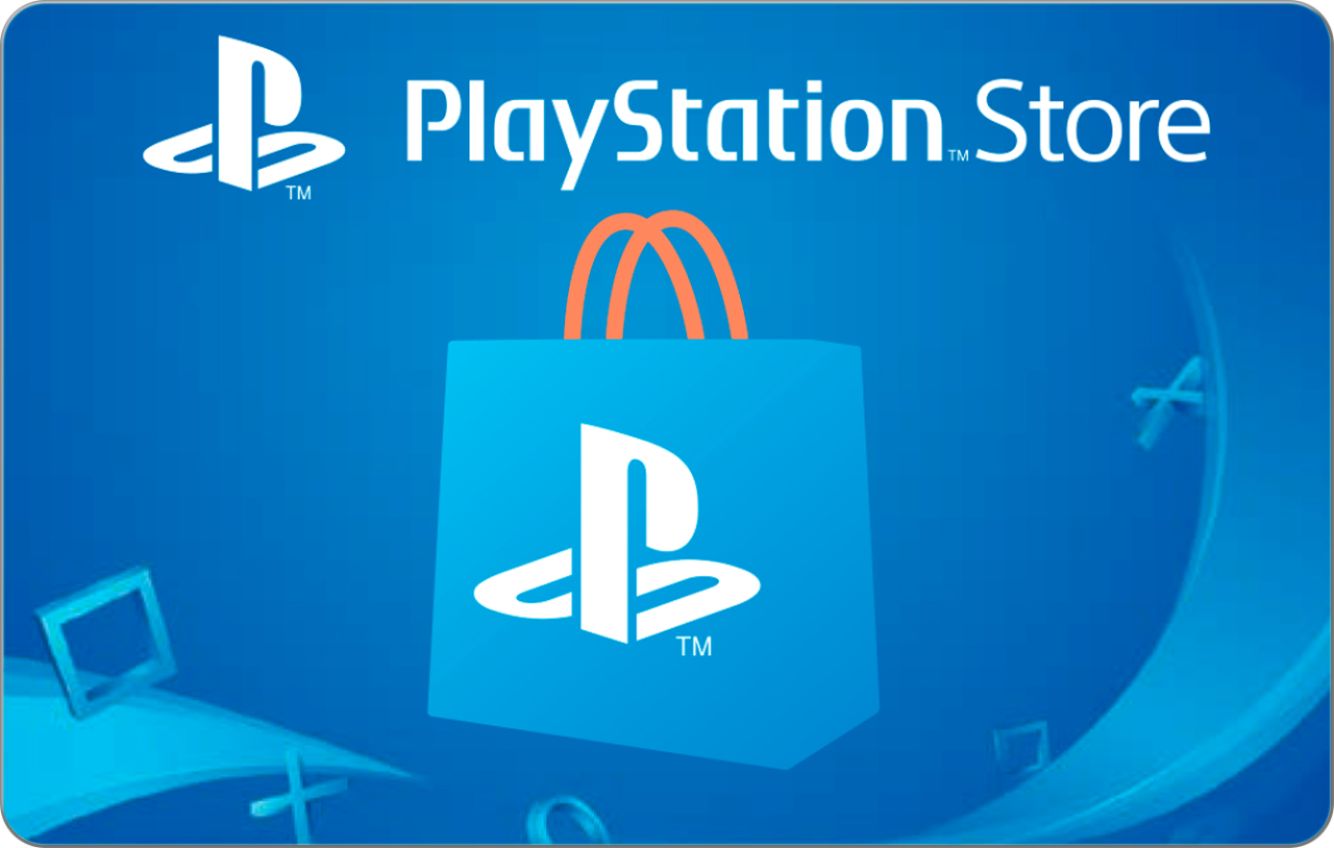 Sony Interactive Entertainment can breathe a sigh of relief now that its motion to dismiss an antitrust class action suit has been granted. The suit in question alleged the PlayStation Store had created a monopoly when it decided to stop selling codes for digital games through third-party stores in 2019, instead focusing all download sales on its own store.

The plaintiffs had argued that this broke anti-trust laws, enabling Sony to control prices and unlawfully monopolize the market for digital PlayStation games. They pointed to increased costs, observing that PlayStation owners could be charged up to 175% more to download a game than if they bought a physical copy.

However, on July 15th, Judge Richard Seeborg, of the Northern California district, dismissed the case. He explained that the plaintiffs had failed to prove Sony violated the Sherman Act rules on anti-competitive principles.

“The motion to dismiss is granted because plaintiffs have failed to allege adequately anticompetitive conduct under the Sherman Act, and the other claims are derivative of the Sherman Act claims,” he wrote. “Although it is unclear at this time if the deficiencies may be cured, plaintiff is granted leave to amend.”

With these allegations now out the window, Sony can go back to focusing on its other big-time lawsuit. Earlier in the year, Sony was successful in convincing the court to dismiss a gender discrimination lawsuit from a former PlayStation employee. Unfortunately (for Sony), the plaintiff was given the right to amend and file a renewed complaint, which she did this past May.

(All information was provided by Gamesindustry.biz and Video Games Chronicle)