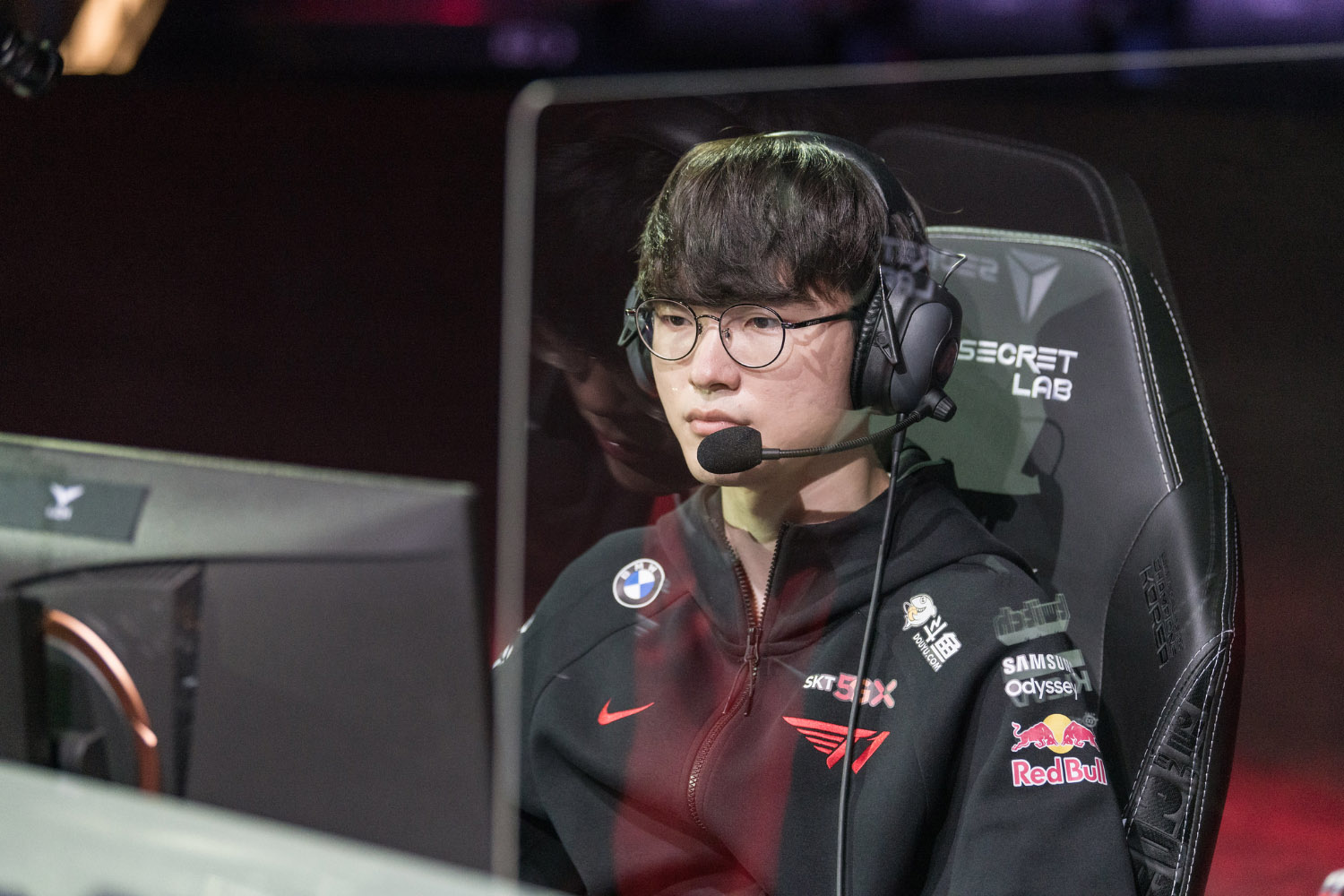 One of the world’s most famous esports organizations and its most recognizable player are suing its fans. Lee Sang-hyeok, aka Faker, and his esports org, T1, are suing toxic League of Legends fans after the esports athlete reportedly received hateful comments from online users on numerous occasions.

On July 19th, T1’s legal team filed the lawsuit in South Korea as part of an attempt to “create a healthy esports culture.” The lawsuit claims that those harassing the League of Legends star violated South Korea’s Criminal Act.

As Inven Global puts it, T1 is filing “an official lawsuit against the John Does that have continuously and repeatedly harassed Lee ‘Faker’ Sang-hyeok online.”

In an official statement, T1 said that these legal actions aren’t a one-time thing. Moreover, the company is “determined to protect every one of our affiliated members from unjustified attacks.”

This could be a big change for the esports industry, which has been dealing with a toxicity problem amongst fans and players for several years. And, while T1 is a clear advocate for the freedom of expression, it also believes that people “should never defame nor violate others’ rights” when exercising that freedom.

T1 and Faker aren’t the only members of the LCK to try and fight back against toxic fan behaviors. kt Rolster has also come out in defense of its content creators and staffers, publicly condemning fans who sent threatening messages and packages to members of the team.

(All information was provided by Dexerto and Wikipedia)

0 comments on “Faker And T1 Are Suing Esports Fans”