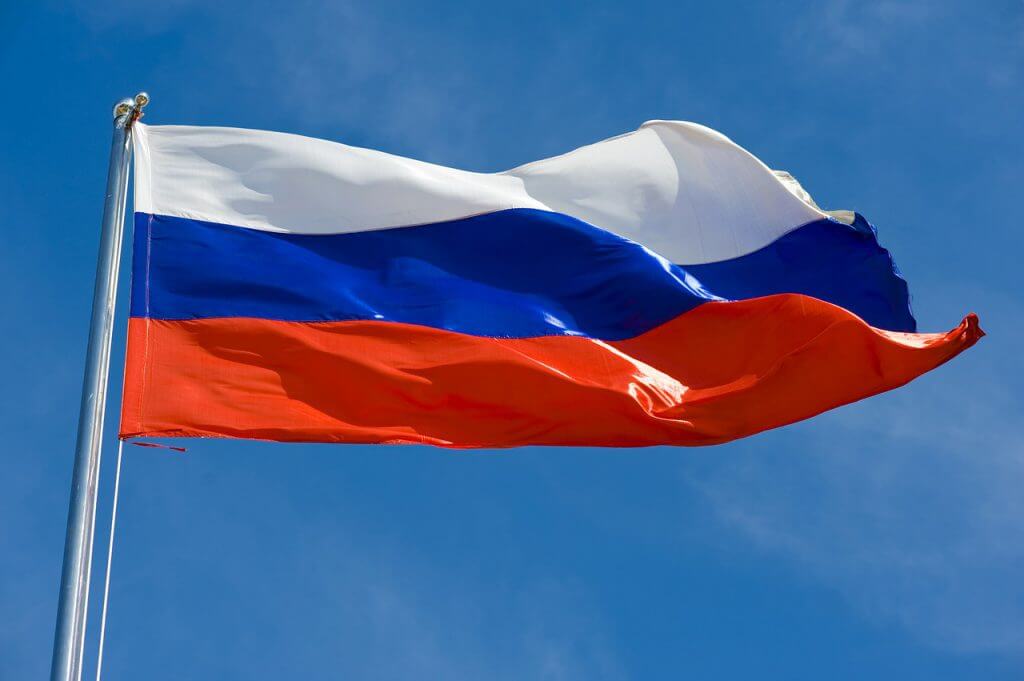 According to a recent report from the business newspaper Kommersant, Russia’s state-backed technology conglomerate, Rostec, wants to create its own game engine that developers would use to build the framework for new video games. This is reportedly being done so that Russia can make up for the departure of major video game giants in response to the ongoing conflict between the country and Ukraine.

According to sources that spoke to Kommersant, the head of Rsotec has already asked Russia’s Ministry of Digital Development for financial support through the state-backed investment fund, Rosinfocominvest. The newspaper also said that the Russian government is “carefully” looking into the idea of backing the first Russian video game engine. However, it’s being reported that Rostec may ask for additional investments from other venture capital firms.

The same sources said that this would be an “interesting project.” Furthermore, they are “ready to participate in it along with other interested companies and departments.” The report from Kommersant did not mention anything about Russia or Rostec developing its own video game console to coincide with the proposed game engine.

We live in a world that is reliant on basically two video game engines. There’s a lack of competition in that space as a consequence. I could envision a world where the game engine Russia makes isn’t that bad, and has decent adoption/penetration in that part of the world (mainly Russia / China). In general, the pace of innovation in the gaming engine space is slower than most people realize. Even Unreal Engine 5, while amazing, could be doing more, but it doesn’t have to. I have little confidence that the Russian-made games will be any good, if Lada cars are any indication.

(All information was provided by Newsweek)

0 comments on “Russia Wants To Make Its Own Video Games”