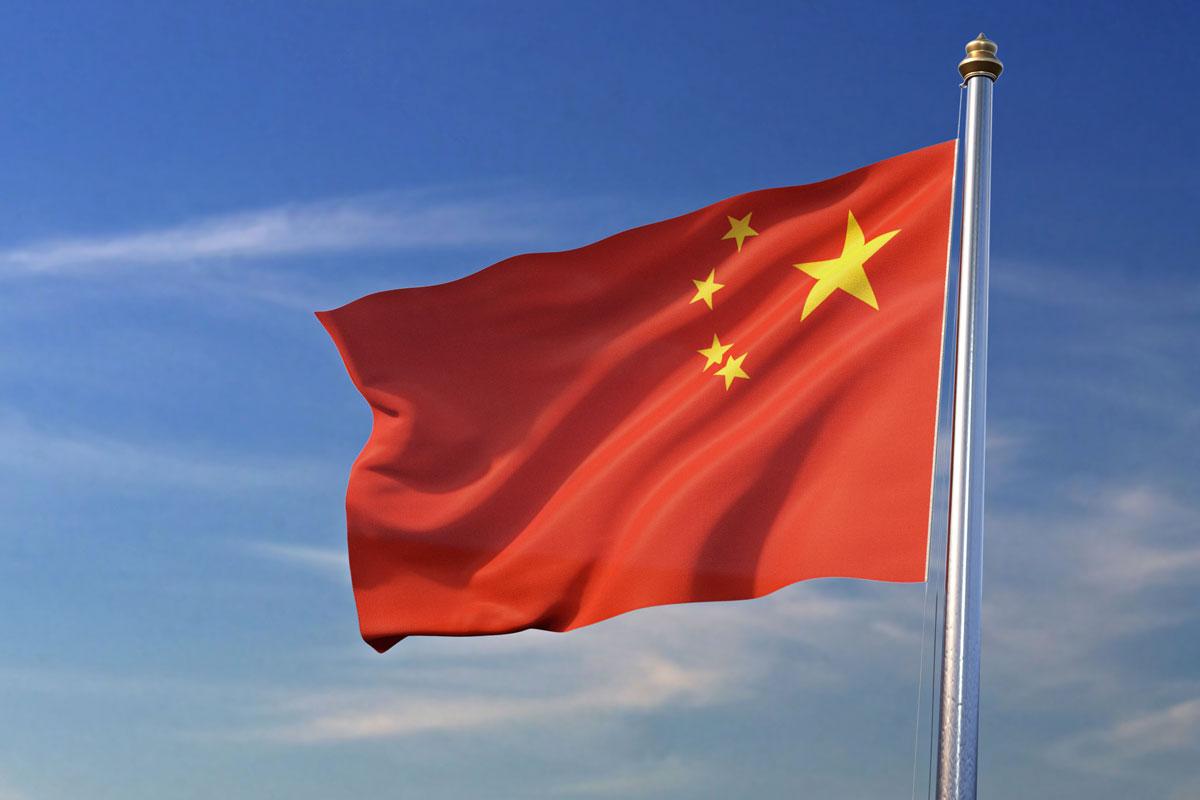 For the first time since data was made available 14 years ago, China’s video game sector revenue is on the decline. The world’s biggest video game market is clearly still hurting from government regulations and tightening oversight, which has reduced the number of gaming licenses issued and severely limited play time for teens.

The industry’s combined revenue declined 1.8% to $21.8 billion in the six months ended June, according to a recently published report by a state-backed group. The same report also showed that the number of gamers nationwide fell for the first time ever, dropping from 666.57 million, to 665.69 million.

Gaming companies’ domestic revenue also fell 4.25% to $18.3 billion, forcing the industry to look internationally for growth, where revenue did rise 6.16% to nearly $1.3 billion during the period.

The crackdown on gaming in China has created a mess of problems for tech companies like Tencent, who reported their slowest revenue growth on record in the first quarter of this year. But three waves of gaming approvals since April are a positive sign that maybe restrictions are starting to ease. The jury is still out on that however.

0 comments on “Things Trending Down For Chinese Video Game Market”