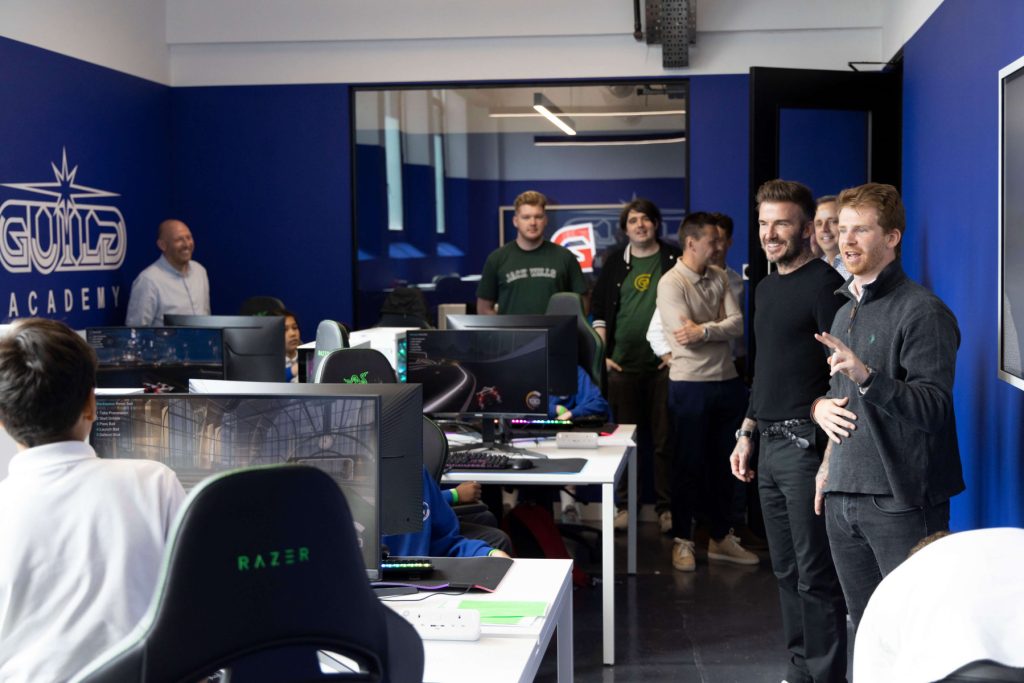 Guild Esports is making moves to provide better support for the mental health and well-being of its team members and staffers. This comes after the organization hired Kit Brunswick to be the company’s safeguarding and well-being lead. In this role, Brunswick will be tasked with managing the Guild Esports academy prospects and athletes.

This is a huge moment for esports because a press release from Guild said that this is “esports’ first-ever safeguarding and wellbeing lead.” However, as Esports News UK points out, other orgs, like the British Esports Federation, have also reportedly trained specialists to oversee player wellbeing.

“This is a massively exciting time for esports as an industry, and to be working for an organization that wants to set the standard in this area is a huge privilege,” Brunswick said. “We have a responsibility to drive a trauma-informed environment that empowers the voices of young people and athletes, both within Guild and across the esports industry.”

Kit Brunswick certainly seems like the right person for the job. Prior to joining Guild, he served as the head of academy operations and safeguarding for the Cambridge United FC soccer team.

Don’t get me wrong, mental health is important! But, Guild Esports just created an executive position that’s basically the Vice President of Feelings. Taking care of players’ well-being should be included in the job description of a team manager. It seems kind of wasteful to have an entire VP position dedicated to this, especially when you’re losing money.

(All information was provided by Esports News UK and Gamereactor)

1 comment on “How Guild Esports Is Caring For Its Employees”