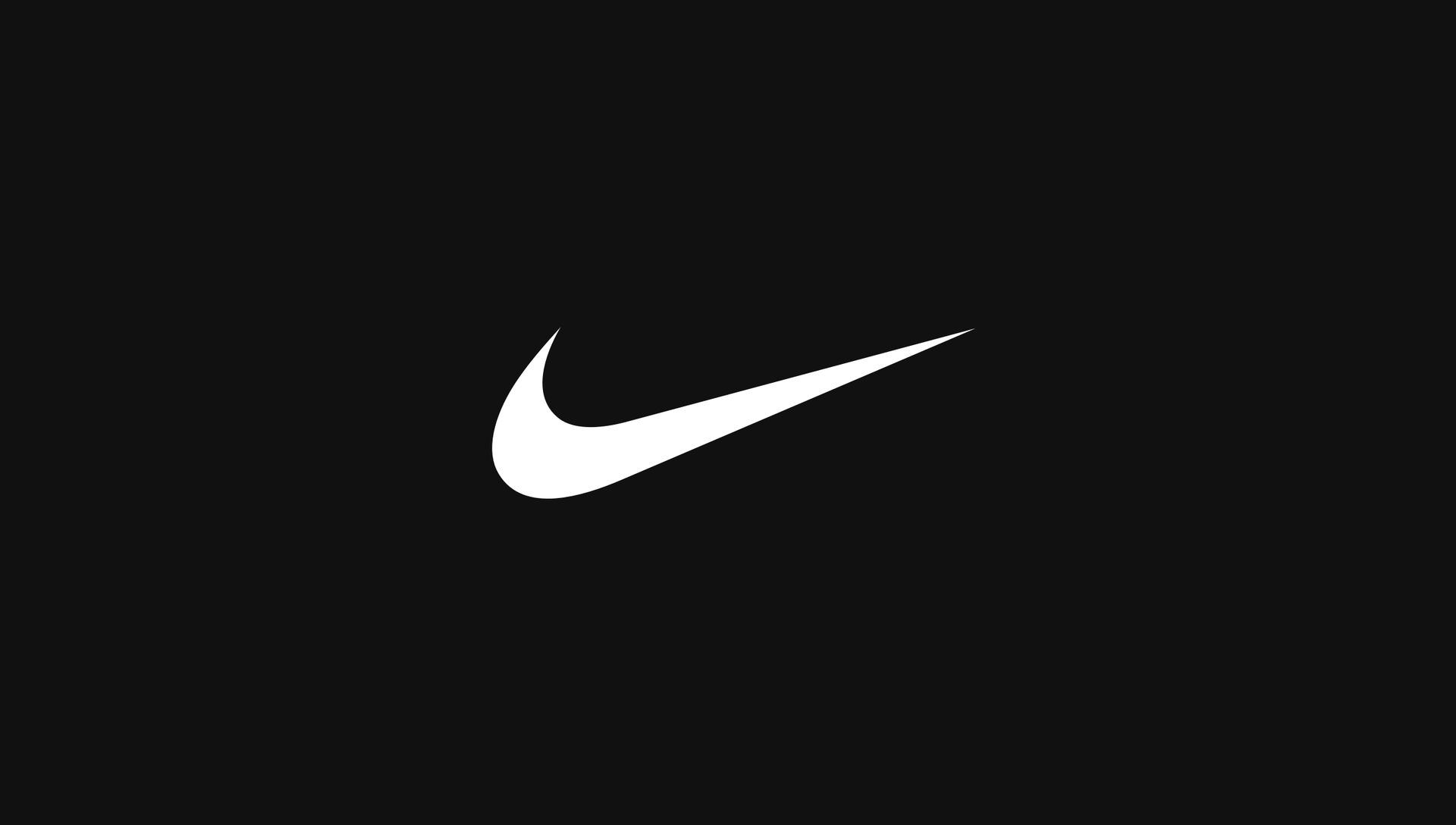 It sounds like Nike wants to expand its gaming presence. This comes after a recently filed patent from the world-famous athleticwear company Nike suggests the organization may be moving into the video game NFT space.

According to Game Rant, the filing talks about a new kind of system for integrating NFTs into video games. Additionally, it seems that Nike would support this form of integration by incorporating some of the company’s branded shoes into video games. In fact, Game Rant seems to think that this plan will allow gamers to buy specially-branded NFTs in the form of Nike shoes that can be worn by video game characters.

“Right off the top of the head, it would appear that these shoe NFTs in games like the FIFA and Madden franchises would almost certainly be a lock,” writes Oliver Vandervoort of Game Rant. “NBA 2K would also be a prominent landing spot for these products. The question is whether these would be anything more than collectibles or be tied to amping up the abilities of the players who buy them and use them in-game.”

As Game Rant puts it, Nike is still in the early stages of creating this video game NFT integration system since the patent was filed recently. However, Vandervoort says that “it wouldn’t take long” to get some deals done.

0 comments on “Does Nike Want To Make Video Game NFTs?”