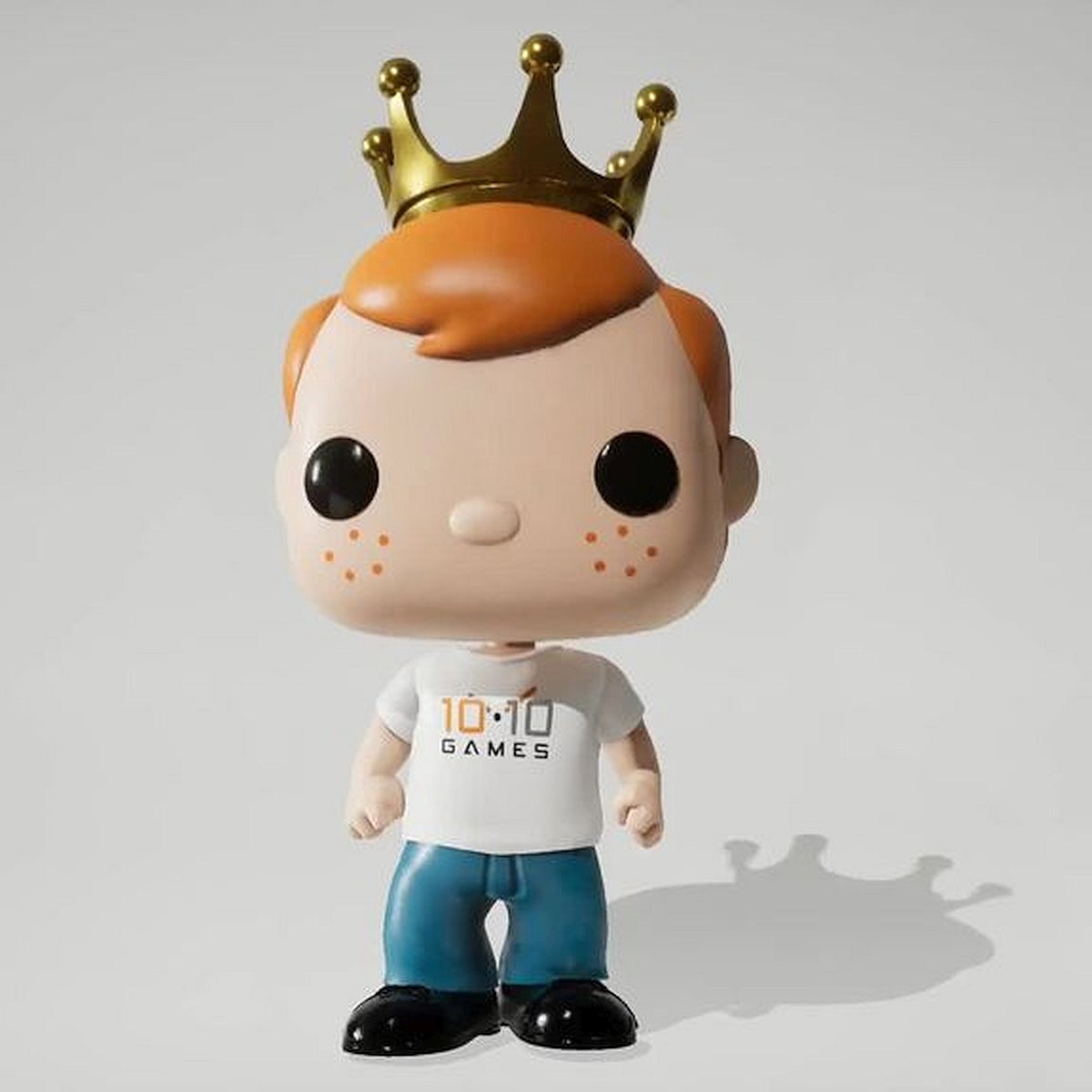 Funko recently announced it was teaming up with the development studio 10:10 Games to develop a brand-new, AAA video game project. To celebrate this announcement, Funko posted a teaser trailer revealing this collaboration on Twitter on July 24th.

In the 46x-second-long video, we are introduced to Freddy, the Funko Pop mascot. The video explains that Freddy is happy because 10:10 Games and Funko announced “they are making freakin’ AAA video games together.”

The video proceeds to ask Freddy what he thinks of this announcement, to which he responds with a thumbs up. The piece of content ends with Freddy Funko in a classic Funko Pop box with the words “unboxing soon” written above the packaging.

In a press release posted to the 10:10 Games website, it was revealed that this untitled project will be launched on PCs and next-gen gaming consoles. The action platformer game will have major integrations from third-party studios as well as a “T” rating for teens.

It’s also being reported that Jon Burton will be leading the project. He’s best known for his work on the Lego Star Wars series, Mickey Mania, and Sonic 3D Blast.

Sadly, this game is NOT expected to come out until 2023 at the earliest. However, we’ll be sure to update you as soon as we find out any new information about this game or partnership.