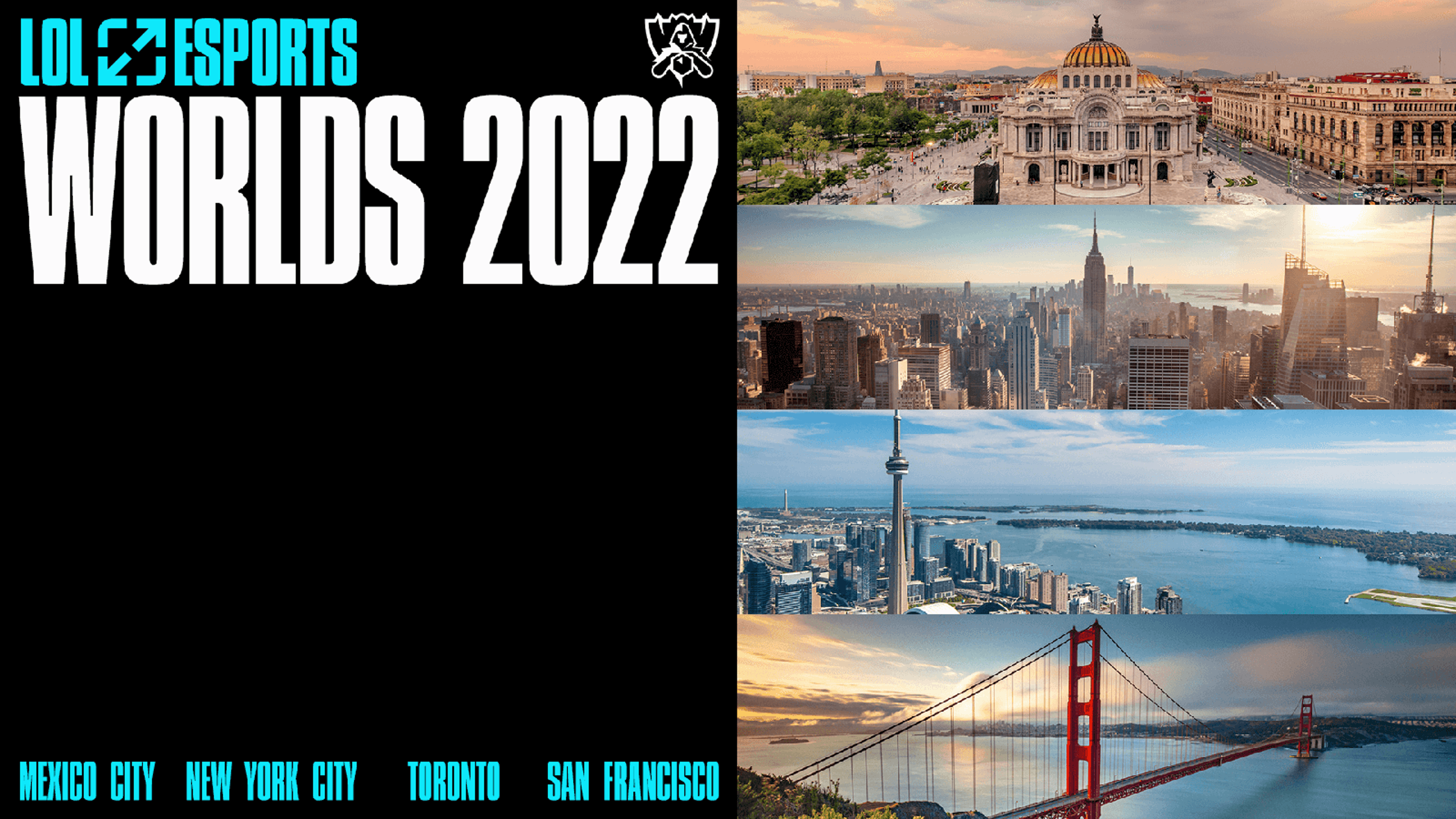 We have details about the 2022 League of Legends World Championships. Developer Riot Games recently announced that Worlds will run from September 29th to November 5th.

The series starts on September 29th in Mexico with a play-in round at Mexico City’s Arena Esports Stadium. This will run through October 4th. From there, the competitors head north to New York City’s Madison Square Garden where group play runs from October 7th to the 10th as well as the 13th to the 16th. The quarterfinals will be held at MSG one week later from October 20th to the 23rd. Six days later, the remaining teams will face off in the semi-finals on October 29th and 30th at State Farm Arena in Atlanta, Georgia. It all leads up to November 5th, when the final two teams go head to head at the Chase Center in San Francisco, California.

Seeding for the series was also announced. Although, not much has changed.

Unfortunately, we still don’t know when tickets are going to go on sale. But, at least we do know it will likely be sometime in the near future because September 29th will get here sooner than you think.

(All information was provided by Dot Esports and Wikipedia [1,2])