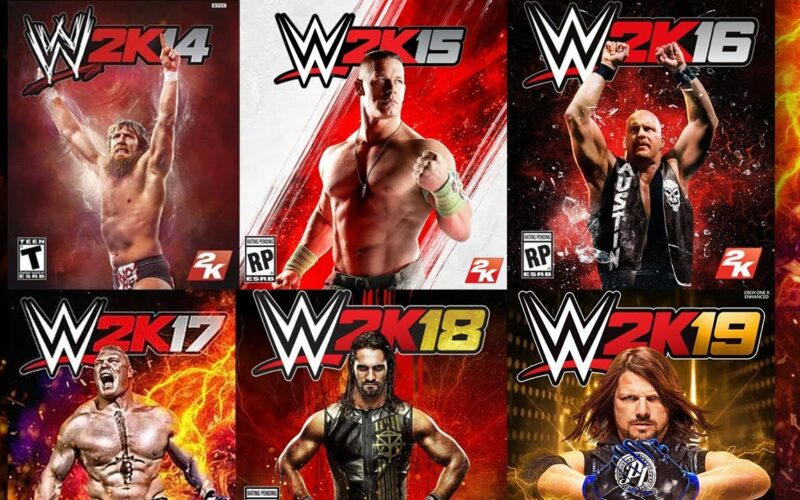 According to reports from both TheGamer and Game Rant, every WWE 2K video game, besides WWE 2K Battlegrounds and WWE 2K22, has been delisted from the Steam store. As first noticed by Popstasia and later shared on Reddit, this means that Steam users are no longer able to find, buy, or play WWE 2K17, 18, 19, and 20 on Steam.

According to TheGamer, the removal of these games actually took place on July 13th, when the WWE titles were “unceremoniously ousted” from Steam. That’s a pretty surprising decision since 2K didn’t send out so much as a tweet letting people know about these game removals. In turn, fans are now left scrambling, trying to figure out why these games were removed without so much as a peep from the publisher or producer.

TheGamer’s Josh Coulson said this type of removal usually has something to do with the music licensing rights in these games. As Coulson said, since each game has its own soundtrack, that “may well be the reason why these games have been removed.”

It’s also currently unclear if the W-E will be continuing its relationship with 2K. Especially since we have not heard anything about a potential WWE 2K23 game. Only time will tell if this is just a licensing issue or a bigger problem between 2K and the WWE as a whole.

(All information was provided by Game Rant, Google, and TheGamer)

0 comments on “Many WWE Games Removed From Steam”