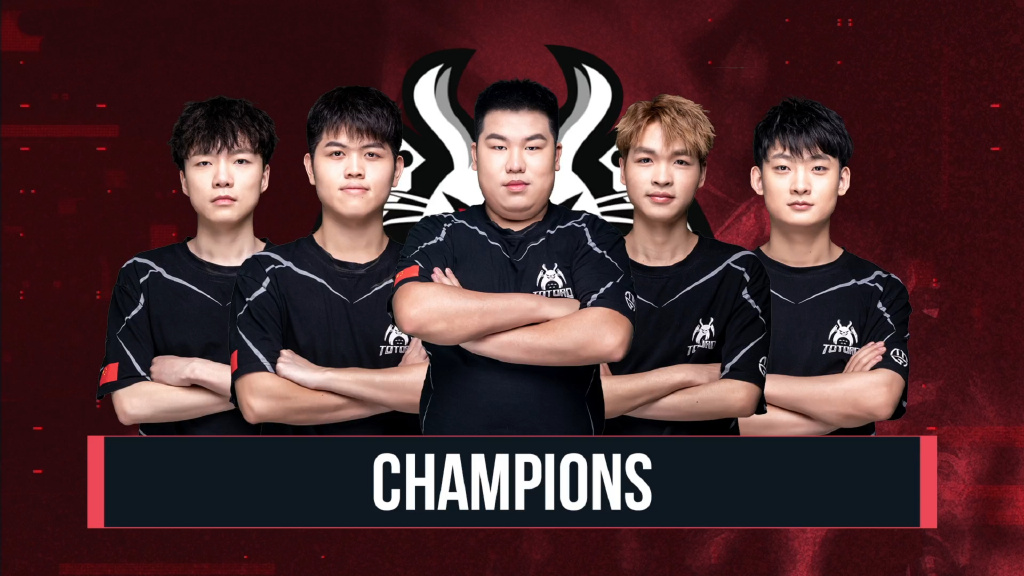 On July 23rd, developer Riot Games announced it had banned 13 Chinese gamers from any VALORANT-associated league or event for their alleged involvement in match-fixing. Based on an article from Valo2Asia, an investigation into the 2021 Imba TV Fearless Invitational Cup found that players from Totoro Gaming, Underdog, and Invincible violated one or more of the VALORANT Global competition policies.

The investigation found that players from these organizations were taking part in pre-match betting. More specifically, the accused players reportedly manipulated the outcomes of competitive matches for their own monetary gains. In fact, Valo2Asia said that wagers were placed on Totoro Gaming to “lose at least one map and for at least three maps to be played in total.” The investigation also found members of team Underdog to be persons of interest in the case. Eventually, it was uncovered that match manipulation that took place between Totoro Gaming and ShanXi Gaming, resulting in several members of Totoro Gaming receiving payouts.

As a result, these 13 players have been banned from VALORANT competitions for at least the next nine months. However, some of these cheaters have been slapped with lifetime bans.

Lifetime bans have already been handed out to two people: Totoro manager iSy and player Wang Mingming. Meanwhile, Ho Shun Hei received a one-year ban. Overall, six members of Totoro and six members of Underdog received bans, while only one member of Invincible was banned from competition.

(All information was provided by Valo2Asia)