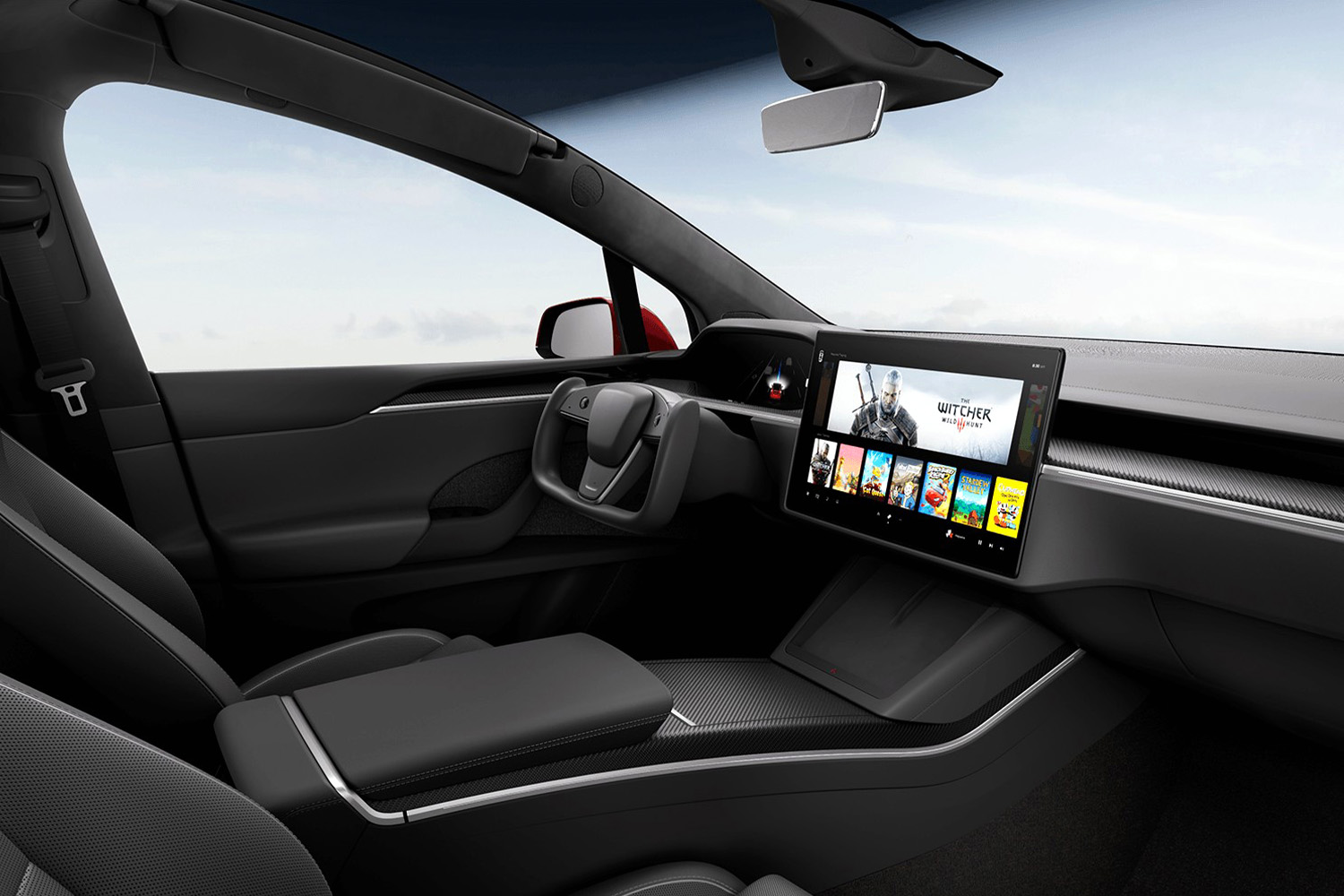 Recently, the popular social media account, Tesla Owners Silicon Valley, sent out a tweet with a video attached showing off the gaming capabilities of Tesla cars. The tweet asked users if they knew that their Teslas could also be used as a gaming console. In a response tweet sent out on the same day, Elon Musk said, “we’re making progress with Steam integration,” and that a demonstration of the Steam gaming capabilities in Teslas can be expected sometime next month.

There is no shortage of video games currently available in Tesla cars. In fact, the built-in Tesla Arcade includes popular titles like Sonic the Hedgehog 1 and Cuphead. However, Steam integration would obviously open up these vehicles to many more games and gaming experiences.

Unfortunately, we don’t have a ton of information about how this integration will work. It’s still unclear if you will be able to purchase Steam games while in your car or if there will be any games that Teslas CAN’T support.

Either way though, this announcement has been a long time coming. Back in February, Elon Musk said in a Twitter post that the company was “working through the general case of making Steam games work on a Tesla versus specific titles.” As The Verge puts it, this means that Musk likely wants to make high-end games available through the Tesla-Steam integration system.

It’s sounding more and more like Teslas will support some form of Steam. We’ll just have to wait until next month to see what it’s like.

This is the definition of mobile hardware. This once again proves that we are getting closer and closer to a future where we can escape to our garages to play video games. Steam would open up a massive library of games to people that are driving in cars.

(All information was provided by The Verge and Twitter)

0 comments on “Will You Soon Be Able To Access Steam From Your Tesla?”