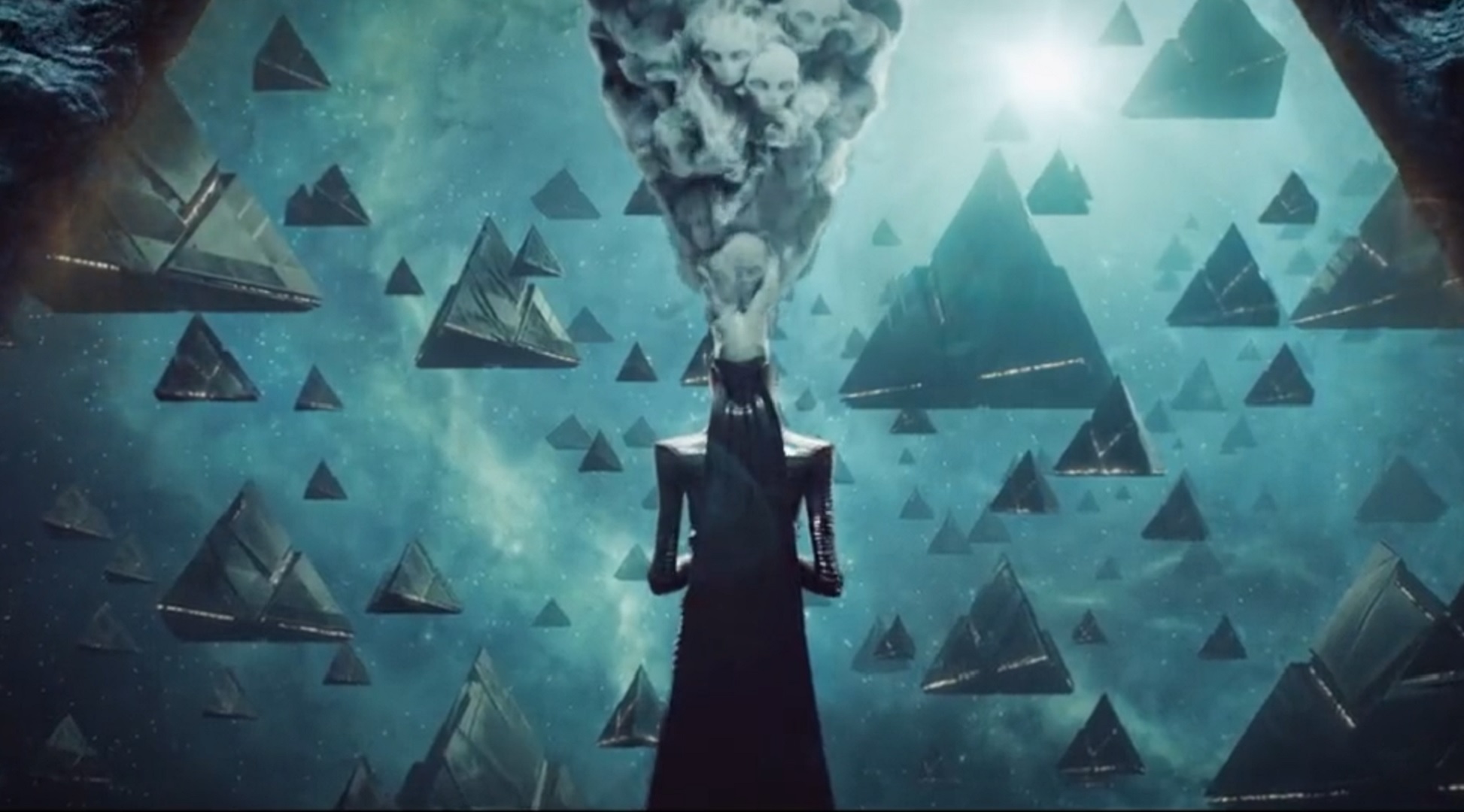 Bungie announced that Destiny 2: Lightfall, the penultimate expansion in the Destiny franchise, will be revealed on August 23rd, the same day Season 18 arrives. Players should expect a new destination for the upcoming game, as well as a new Darkness subclass element to go with Stasis. As per the norm, new Exotics, Strikes, and a raid will also arrive with Lightfall.

But for the most part, the new title is shrouded in mystery in terms of content. All we have to go on so far is one teaser trailer released last year, which true to its function, is a teaser and not packed to the brim with reveals.

Bungie has yet to announce what platforms will receive Lightfall, although we can probably assume it will be playable where you currently play Destiny 2.

As of this writing, we don’t even have a release date pegged for Lightfall. But this, and most other questions we have, should be answered on August 23rd. So stay tuned!

(All information was provided by Dexerto and Polygon)

0 comments on “This New Title To Be Showcased In August”