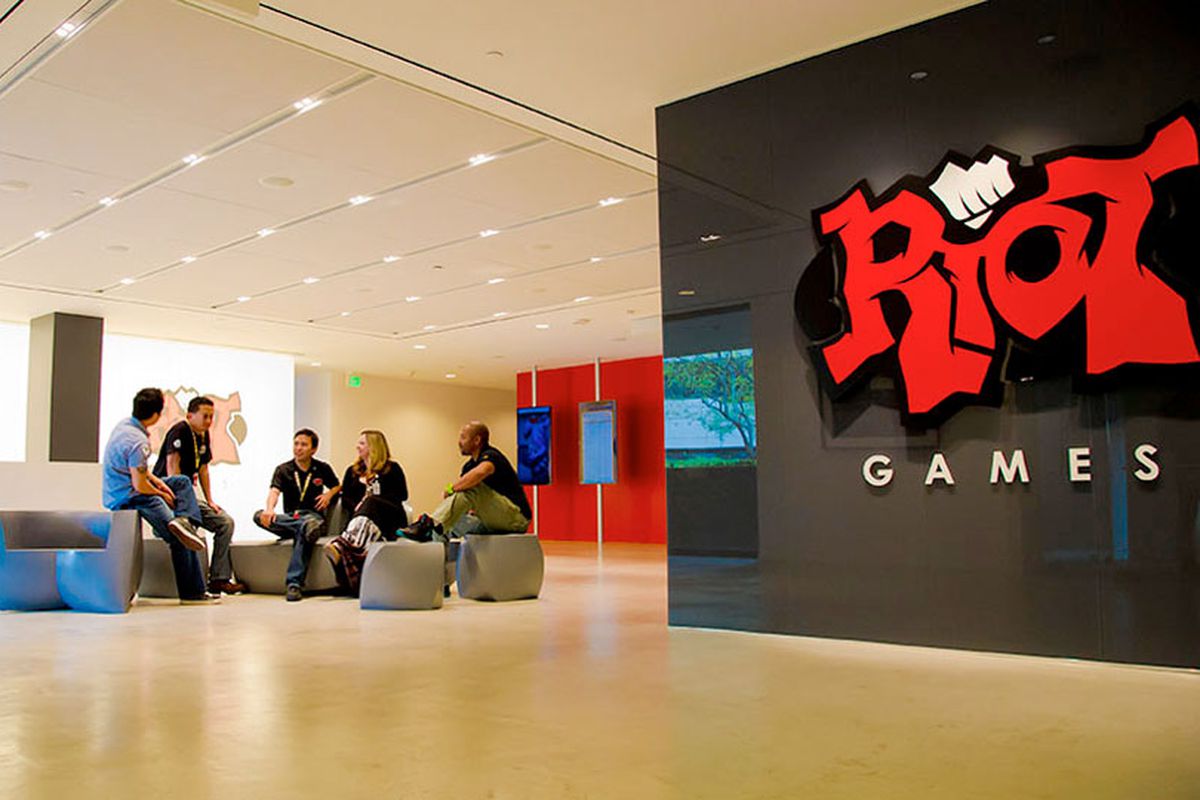 Does Riot Games want to control the content employees post to their personal social media accounts? That’s certainly what it sounds like since a Riot staffer claimed the company was upset with her after a picture of her in a swimsuit was posted online.

Known on Twitter as Riot Lydia, in a July 22nd tweet, this VALORANT software engineer said that Riot Games had expressed dissatisfaction with a swimsuit picture taken of Lydia that had been posted online by another employee, eventually causing the game developer to ask that the picture be taken down. In a follow-up tweet, Lydia said that a member of Riot Games’ human resources department had reached out to her to discuss the issue. Lydia continued by saying that HR had forced her and her friend to delete the picture in question.

This is somewhat surprising since Lydia claimed that, when you go into the office, guys are “walking around in t-shirts emblazoned with bikini models and there’s a policy forbidding you from complaining about specifically this.”

On the 24th, Riot Games made a public announcement denying that they have any kind of intrusive social media policies. A spokesperson for Riot told TheGamer that there isn’t a rule like this and that the company plans on “following up with everyone who made a claim about this.” The spokesperson then said that Riot hopes these conversations can “clarify its policies.”

Regardless of how this turns out, it’s clear that some things may need to change for Riot Games.

(All information was provided by Dot Esports and TheGamer)

0 comments on “Is Riot Trying To Control What Employees Post Online?”